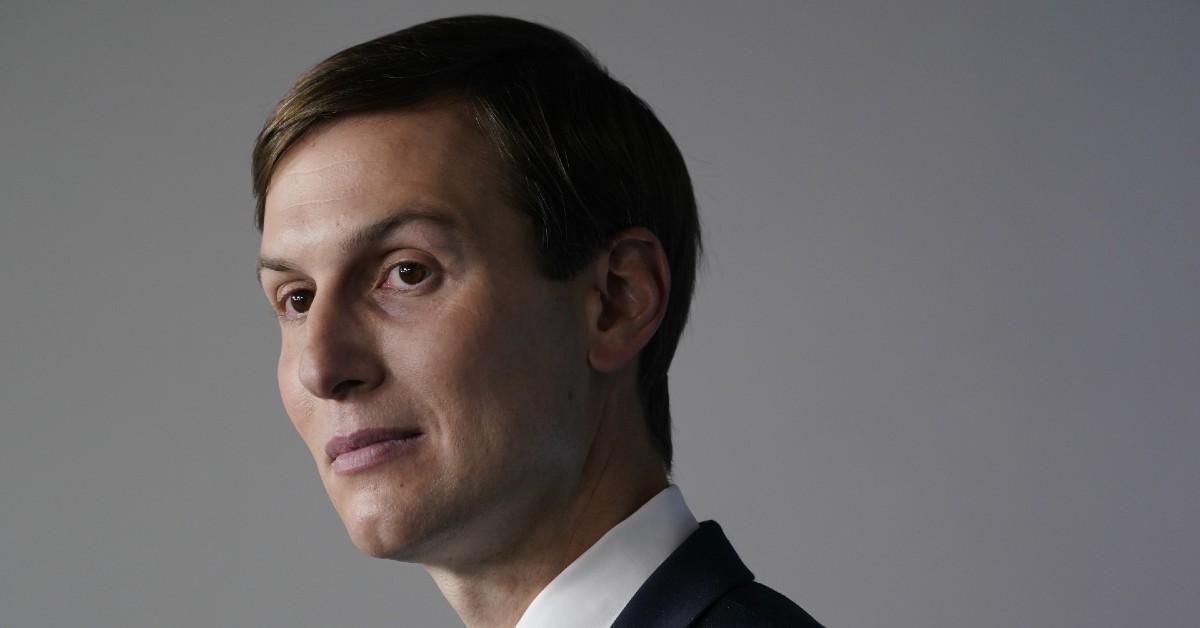 In a new sit-down interview shared on Sunday, September 11, Jared got candid about what it was like helping his dad through those tough times, revealing that at one point, he was brought to tears by his dad’s stressful situation.

From Cardi B to his own inventions, pianist BLKBOK plays it all

“After a couple days of spending time with him and getting that situation as settled as it was going to get, I get back to New York, back to my apartment on Mercer Street and I basically just sat on the floor and I started crying. I realized my life had changed and I realized that there was a lot of things I was angry at,” he said.