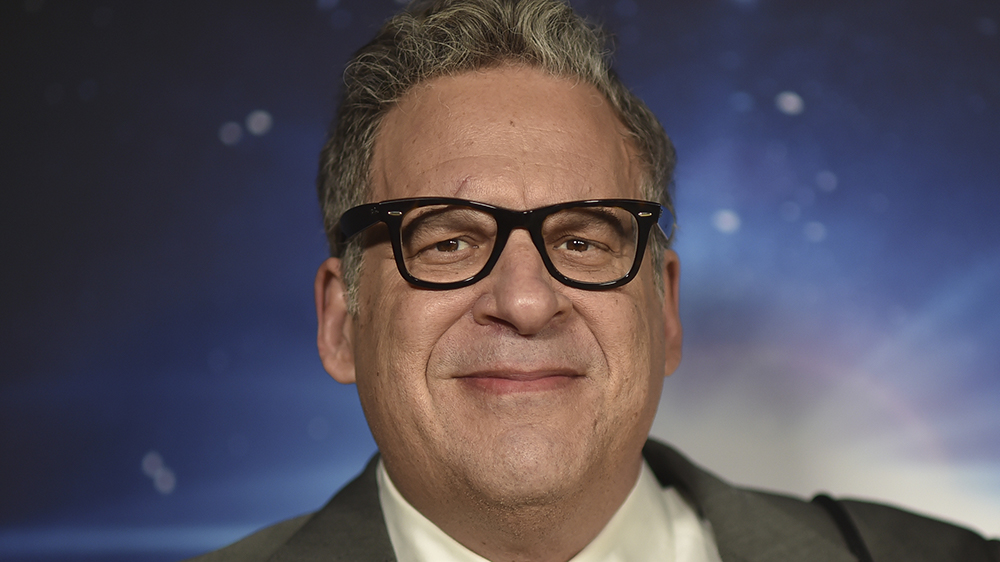 Actor Jeff Garlin will not return to ABC’s comedy series “The Goldbergs” following a string of misconduct allegations against the actor and an HR investigation into his on-set behavior.

Two sources close to the production confirmed to Variety that it was a mutual decision that Garlin would not return to “The Goldbergs.”

Garlin has been one of the most prominent stars of “The Goldbergs” since the series premiered in 2013. Reports indicate that Garlin will not complete his work on the remainder of the production of the show’s ninth season. His termination is effective immediately. It remains uncertain how the show will explain the absence of one of its most central characters.

Garlin had recently addressed allegations against him in an interview with Vanity Fair, acknowledging that an HR investigation into his on-set behavior had been ongoing for the past three years and dismissing a rumor that he had been fired from the series.

“Well, to be honest with you, there is no story,” Garlin said in the interview. “We have a difference of opinion, Sony and myself. Okay. My opinion is, I have my process about how I’m funny, in terms of the scene and what I have to do. They feel that it makes for a quote ‘unsafe’ workspace. Now, mind you, my silliness making an unsafe workspace — I don’t understand how that is… I am always a kind and thoughtful person. I make mistakes, sure. But my comedy is about easing people’s pain. Why would I ever want to cause pain in anybody for a laugh? That’s bullying. That’s just uncalled for.”

When pressed on whether he was considering an exit from “The Goldbergs,” Garlin responded by saying, “We’re trying to come to a place where we come to an agreement. Either I can behave the way [they want] or not. We’ll see, but I’m not being fired and I’ve not been fired… When I do shoot more days, just to make it go smooth, I will not be doing any of my silly stuff or anything, out of respect.”

Beyond “The Goldbergs,” Garlin is also a main cast member and executive producer on HBO’s “Curb Your Enthusiasm.” It remains uncertain whether the actor’s termination at the ABC sitcom will have any effect on his tenure at the HBO series.

Sony Pictures Entertainment, which produces “The Goldbergs,” and ABC both declined to comment, while reps for Garlin could not be reached.

The news was first reported by Deadline.

A Picture of Abortion

We have Lift Off! The James Webb Space Telescope has Finally Launched

Let Students Think for Themselves

‘Euphoria’ Season 2 Just Dropped & We Are Helping You Shop Their Glamorous Styles...