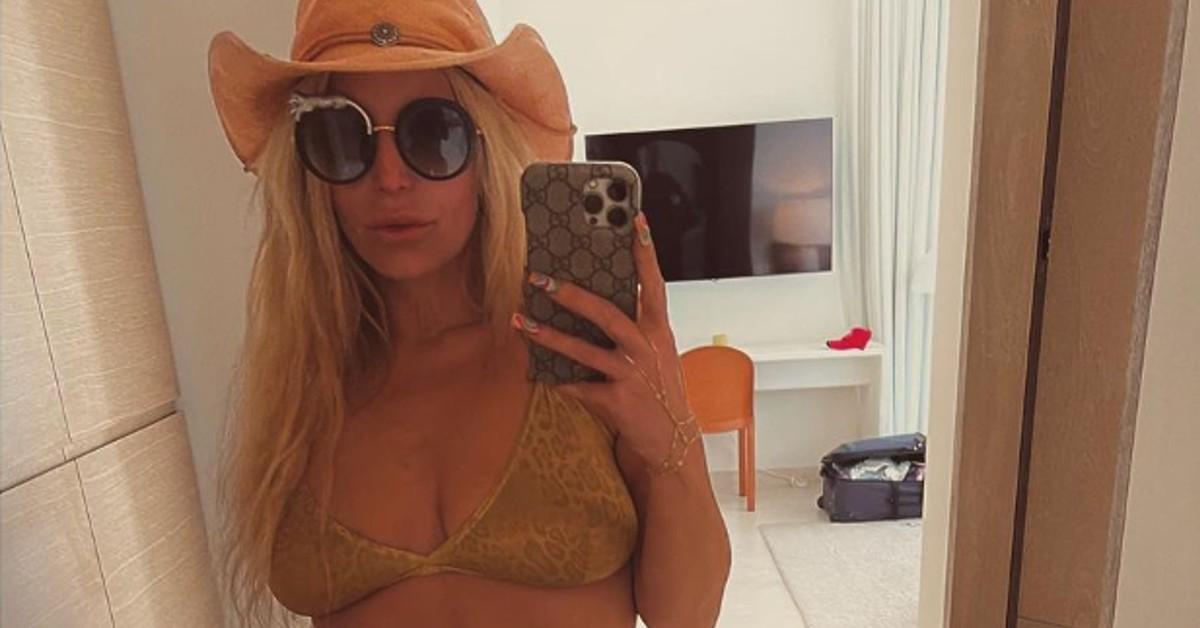 However, despite how fabulous she may feel she looks, family members, friends and fans have reportedly been concerned over the “With You” vocalist’s shrinking size.

“There are fears she’s taking dieting too far,” an insider exclusively told OK!. “No one wants to see her risk her health.”

“It looks like Jessica’s lost another 50 pounds [since then], and she still thinks she could stand to lose another five,” the source claims of the mogul. “She thinks she’s finally starting to look good, which is alarming. People are considering an intervention.”

JESSICA SIMPSON CELEBRATES FOUR YEARS OF SOBRIETY, REVEALS SHE HAS ‘ACCEPTED THE PARTS OF HER LIFE’ THAT ARE ‘JUST SAD’