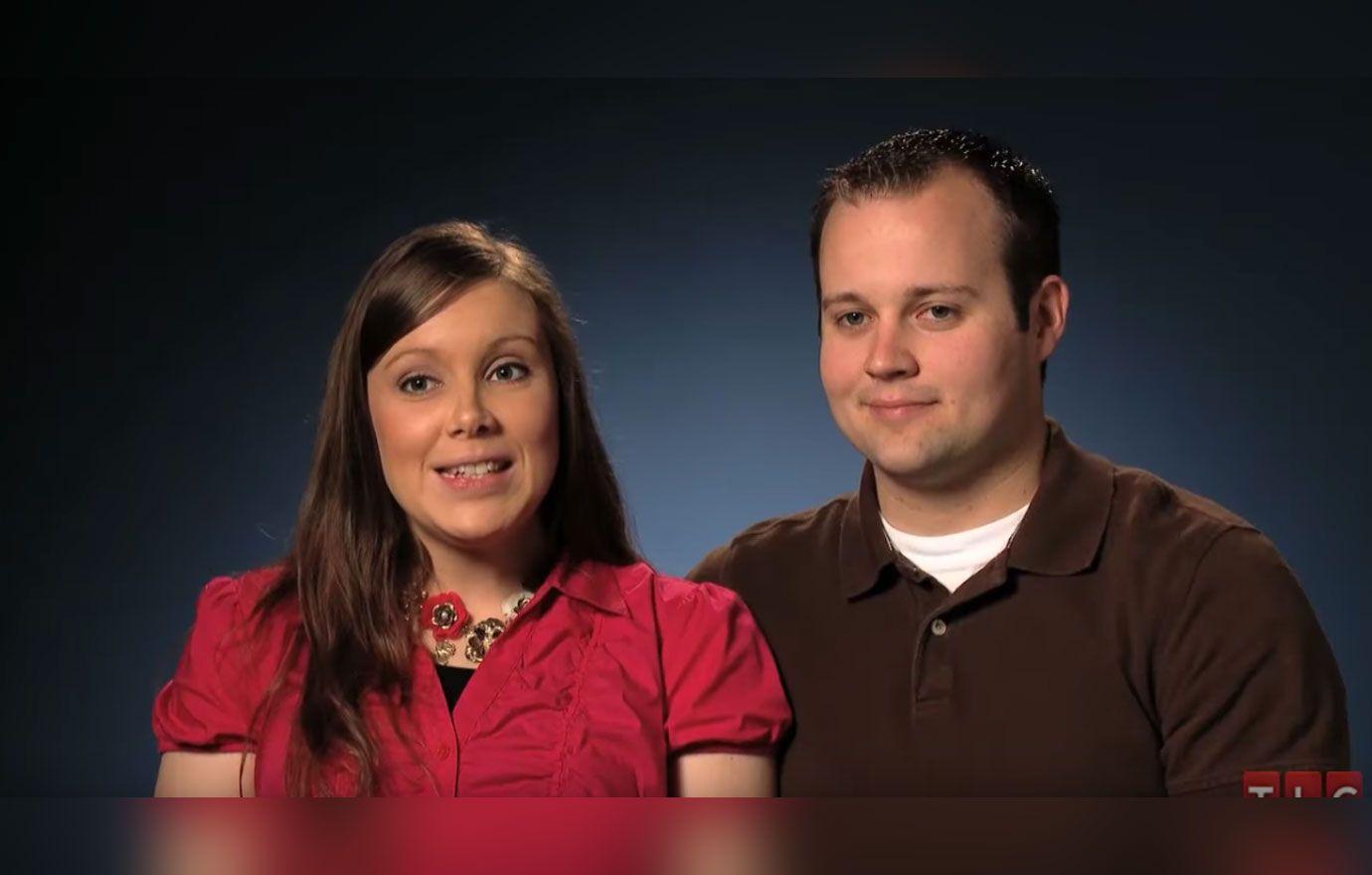 Josh Duggar has been in the public eye since he was a teenager, appearing in an assortment of documentaries and television shows on his bustling family’s unconventional lifestyle. Their reality television series journey began with 17 Kids and Counting and ended with TLC’s final Duggar family show Counting On, which was canceled in 2021 after the disgraced reality star’s child pornography allegations.

“TLC will not be producing additional seasons of Counting On,” the network announced last year on Tuesday, June 29. “TLC feels it is important to give the Duggar family the opportunity to address their situation privately.”

As OK! previously reported, Josh was later found guilty of receiving and possessing child pornography materials on Thursday, December 9, 2021, and was immediately taken to Washington County Jail where he awaited sentencing for nearly six months. On Wednesday, May 25, Judge Timothy L. Brooks ordered the former tv personality to pay a $50,000 fine and serve 12 years behind bars for his crimes.

But what was life like for Josh and his wife, Anna, before the bombshell trial?

What To Wear To A Wedding: 7 Venues, 7 Complete Looks

Sun Ra House in Philadelphia Is Now a Historic Landmark