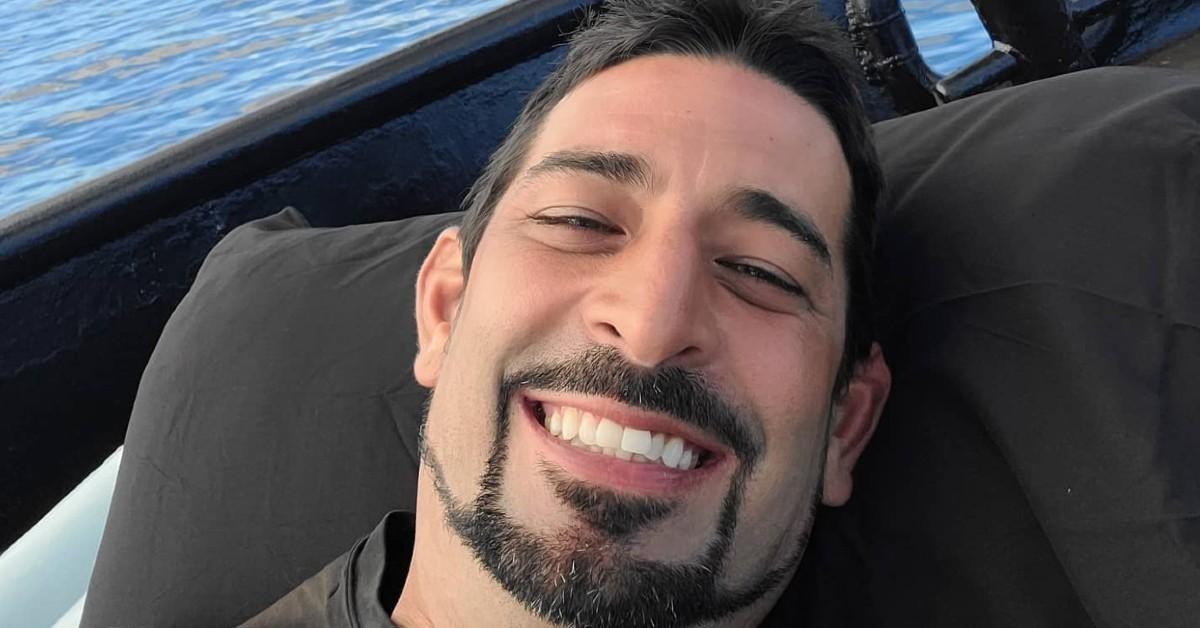 According to reports, Harris, who was supposedly 15 or 16 at the time, allegedly digitally, vaginally, and orally assaulted a 4-year-old girl. “SSG detectives went to the victim’s residence and collected some further evidence,” the arrest report stated, noting that Harris’ semen was “found at the scene of the crime.”

However, according to the paperwork, the reality star was not taken into custody and arrested until 1999 due to a delay in DNA processing. In the end, Harris pleaded to a lesser charge: assault 4 and immoral communication with a minor.

Queen Elizabeth II’s Doctors Are ‘Concerned About Her Health’

Tiffany Moon Wanted to ‘Make Friends’ and ‘Not Implode’ ‘RHOD’

Vagrant seen pummeling woman in NYC subway station killed his own grandmother in the...