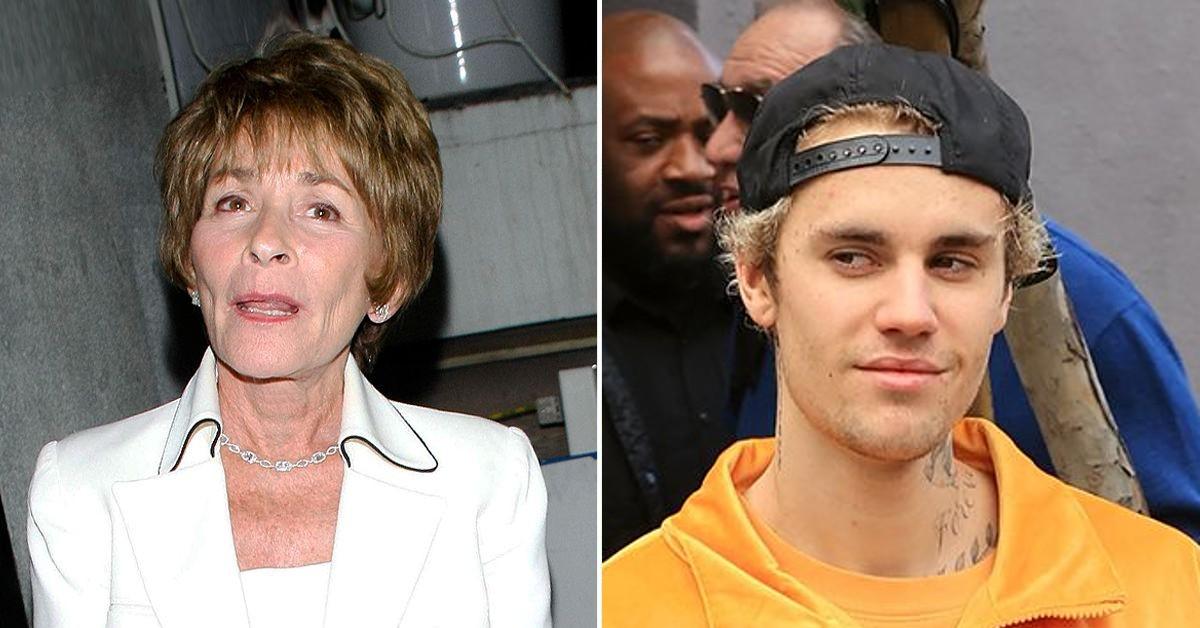 Talk about tension! Judge Judy, a.k.a. Judy Sheindlin, was once neighbors with Justin Bieber, but the pair got off to a rocky start when they both owned apartments at the Montage Hotel in Beverly Hills, Calif.

During a recent interview, the 80-year-old mentioned how her public response to the “Sorry” singer’s 2014 DUI arrest created an awkward dynamic between them.

“He’s scared to death of me,” the television personality confessed, “There was a period of time before he grew up — when he was foolish, and doing foolish things.”

Pinnacle Award Finalist Esin Sarioglu: ‘I Am Known To Go An Extra Mile’

Prince Harry Reacts to Question Over His and Meghan’s Titles