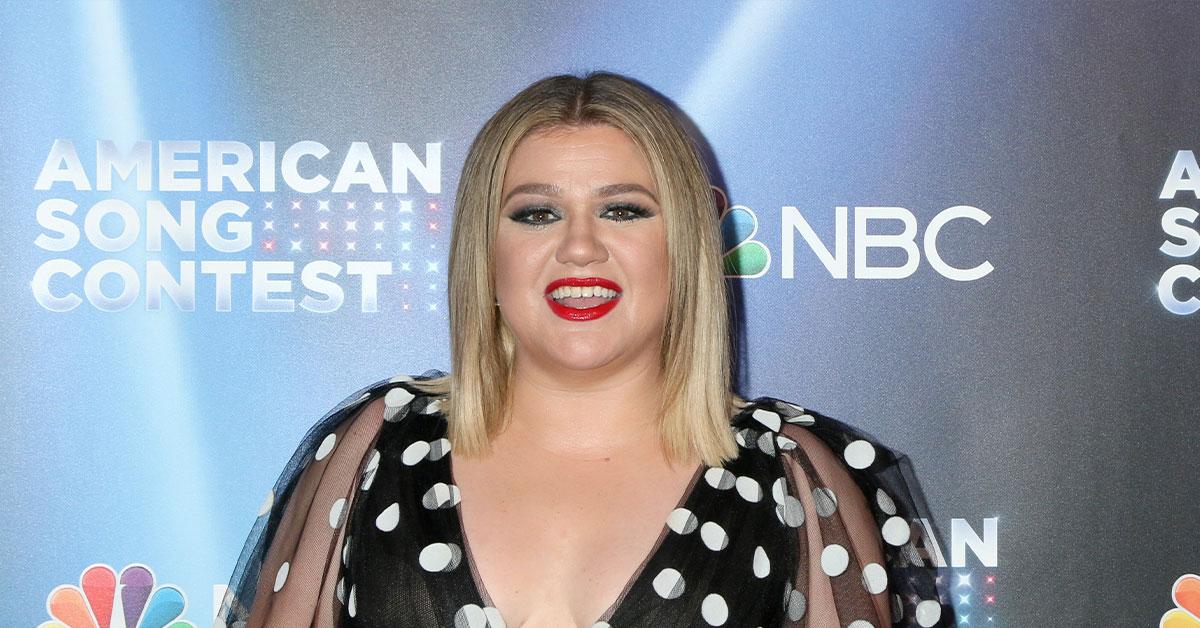 The “Since U Been Gone” singer won the first season of the series back in 2002. Since then, she’s racked up several Grammy awards and even launched her own daytime talk show, The Kelly Clarkson Show.

Fans of the songstress have watched her professional journey transform since that televised September night, and her win paved the way for fellow alums of the series such as Carrie Underwood, Fantasia, and Jordin Sparks.

What Happens When the Queen Dies? Who’s Next in Line After Elizabeth?