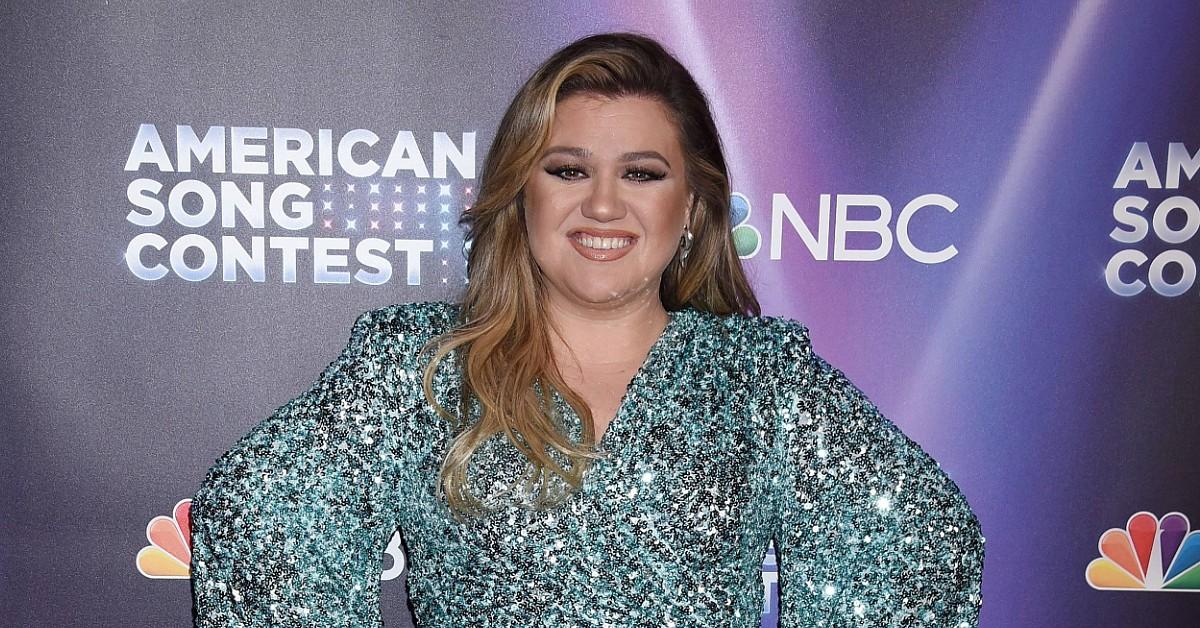 Before finalizing her split with the former talent manager, the American Idol alum, 40, agreed that Blackstock was entitled to 5.12 percent of the Montana estate. A judge previously ruled in October that the majority of the ranch — along with two other, nearby plots — belonged to Clarkson.

The coveted piece of land was a huge point of contention in the former couple’s split after Blackstock, 45, argued the ranch was “marital property” that should not be included in the couple’s prenup, which made the legal process of their breakup drag on.

Everything We Know About Amber Heard’s Former Assistant Kate James

Best Tofu Bowl Recipe – How To Make a Tofu Bowl

Local butcher Michael Fleming fills us in on how to get the most bang...