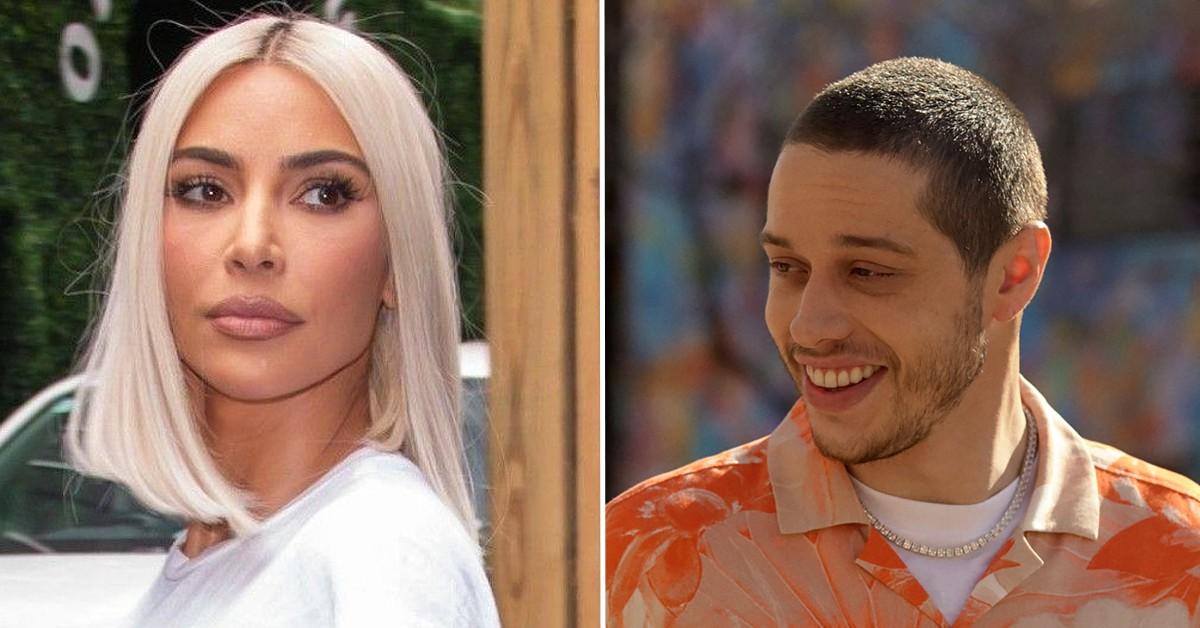 “[They have] a lot of love and respect for each other,” an unnamed insider spilled following news of their split in early August, citing distance as a major catalyst in calling off their nine-month romance.

While Kardashian spent most of the summer stateside, Davidson was stationed in Australia filming his latest flick, Wizards!. The media mogul took a trip Down Under to visit her then-beau back in July, yet it seems the distance was just too much, making “it really difficult” for the pair “to maintain a relationship,” per the source.

Cuba begins to turn on lights after Ian blacks out island