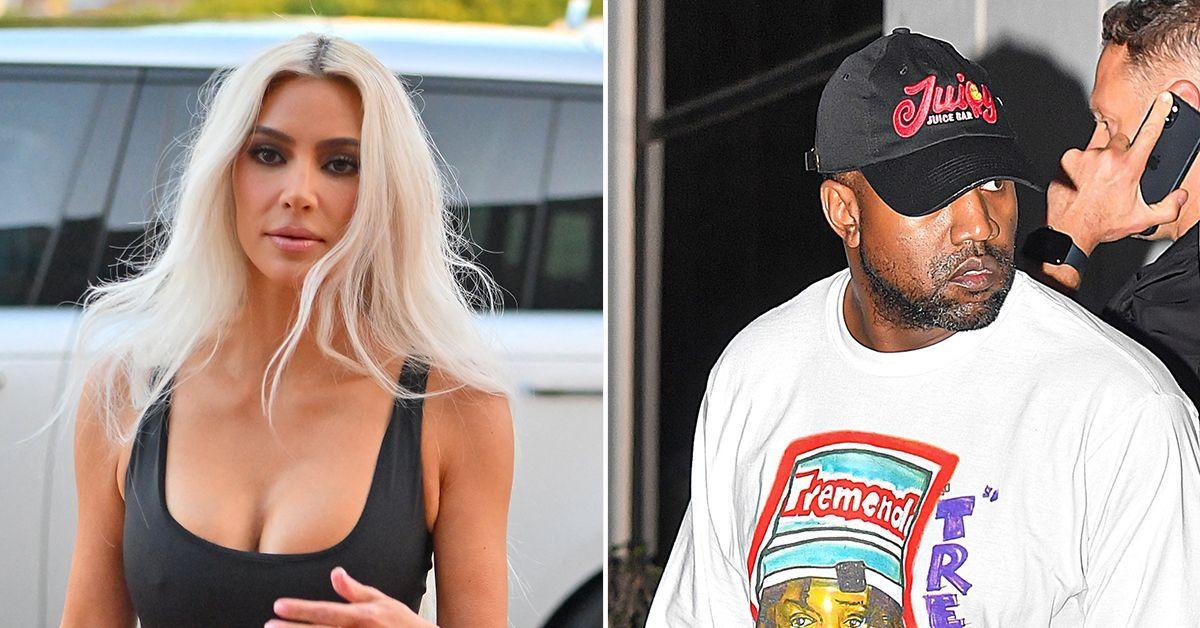 The legal papers contain all of Kardashian’s monthly expenses, showed her various sources of income and revealed any debts she may have. The fashion mogul forked over her preliminary declaration in the months after she officially filed for divorce in February 2021.

George Santos dressed in drag more than decade ago in Brazil: report

West, however, was originally not as cooperative in the divorce proceedings, taking close to two years to submit the initial documents and leaving Kardashian to beg a judge to grant a motion that would declare her legally single.

Kody Brown Complains Janelle Is ‘Rejecting’ Him For Christine

An opportunity to get serious about climate migration