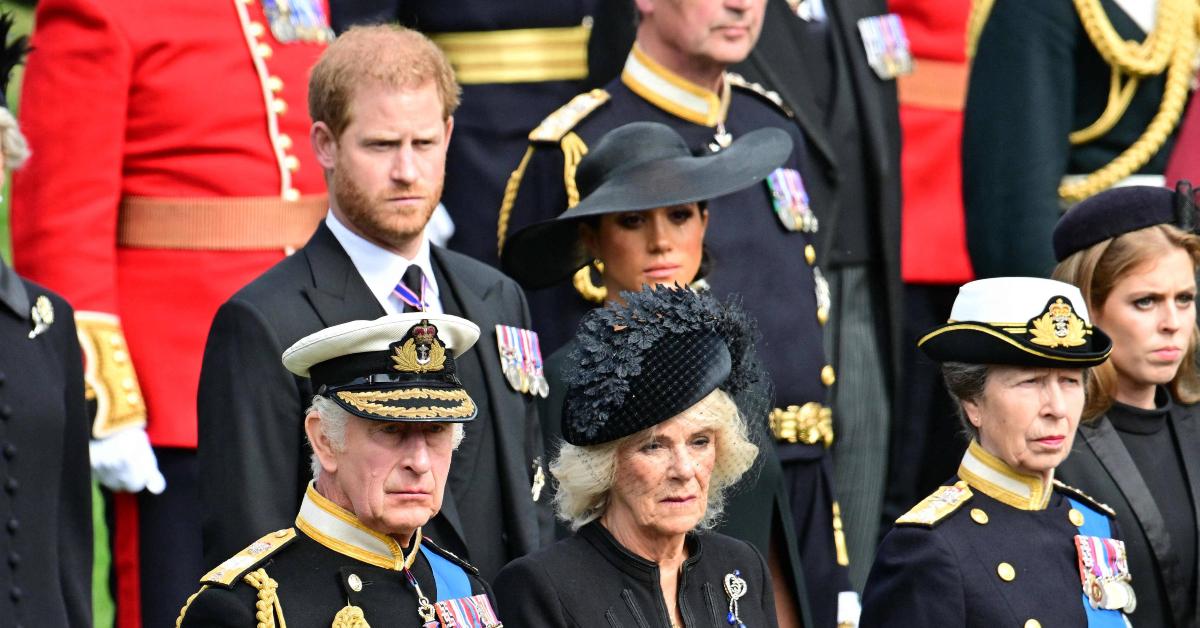 In the book, Queen Elizabeth apparently was kind, no matter who she came in contact with.

“For her part, the Queen, who experienced countless up-close-and-personal encounters with people of all races, ethnicities, and religions during her record-breaking reign, appeared utterly devoid of prejudice,” the author wrote. “Not once had she ever been heard to make a racially insensitive comment. The same could not be said for Charles, although his gaffes were rare — like the time he told a writer of Guyanese descent that she didn’t ‘look like’ she was born in the British city of Manchester, presumably because she was black and wore dreadlocks.”

Robyn Dixon Has a ‘Love-Hate’ Friendship with Karen Huger

Zoey Deutch Just Wore the Barbie Suit of My Dreams