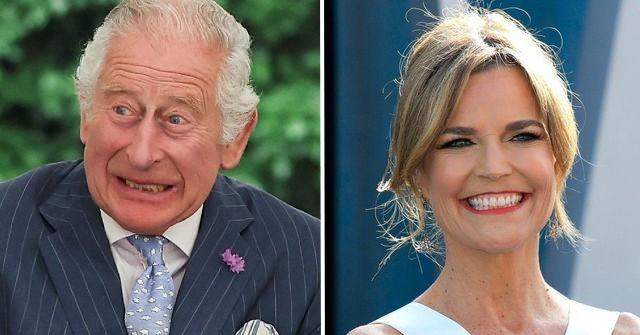 Hours before the monarch’s death would send shockwaves around the globe, Guthrie’s Today costar Jenna Bush Hager revealed she had been scheduled to conduct an interview with Britain’s now-Queen Consort, Camilla Parker Bowles that day prior to the Queen’s seemingly sudden health woes.

“We were just hours away from our interview when she and her husband took off to go see Her Majesty the Queen in Balmoral,” the news anchor revealed during a stand up in front of the Dumfries House in Scotland, noting that she had spoken to King Charles — then Prince Charles — the day before.

“They have schedules that are packed full of events for philanthropy,” the first daughter continued. “Our interview was just one of many things the Duchess had in her calendar today, so we know from the palace that this is not something they would do lightly.”

Miranda Cosgrove Felt ‘Pressure’ As a Child Star on ‘iCarly’