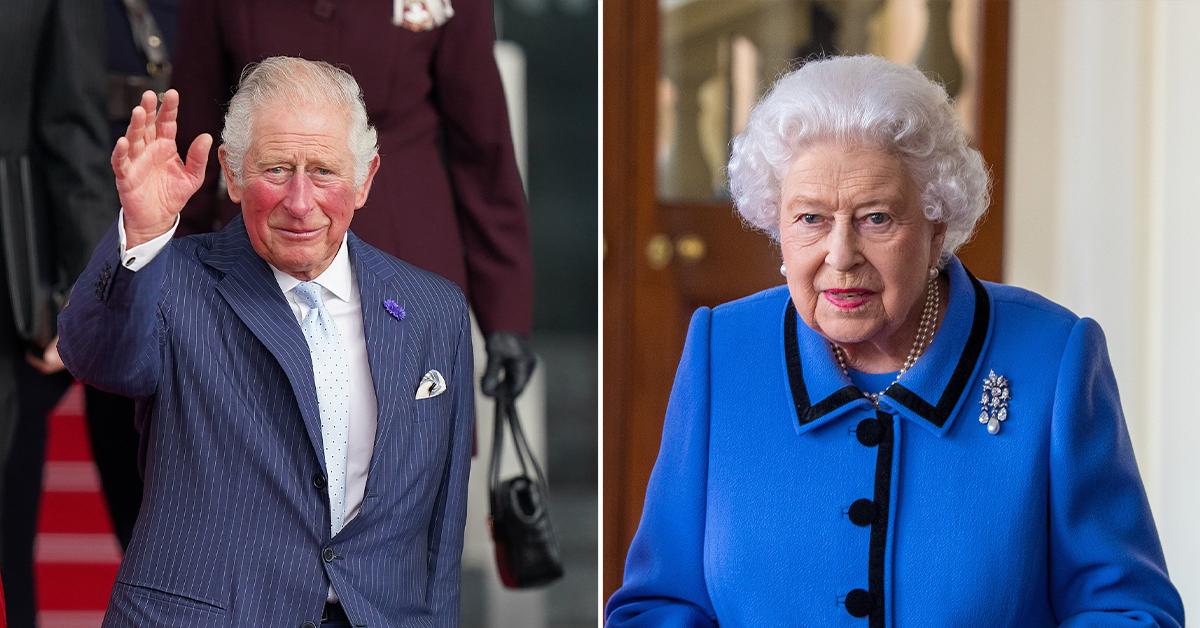 “The death of my beloved Mother, Her Majesty The Queen, is a moment of the greatest sadness for me and all members of my family,” stated the 73-year-old Heir.

“We mourn profoundly the passing of a cherished Sovereign and a much-loved Mother,” the father-of-two continued. “I know her loss will be deeply felt throughout the country, the Realms and the commonwealth, and by countless people around the world.”