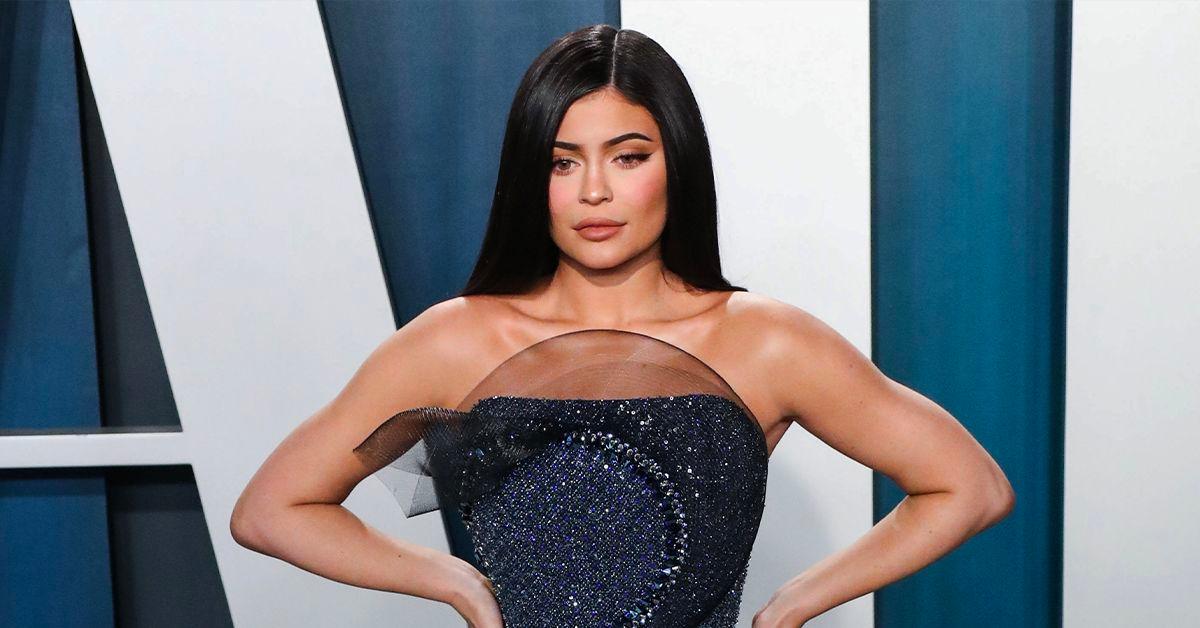 The Keeping up with the Kardashians alum has still been breastfeeding her 7-month-old son, who she has yet to announce the name of. Jenner shares her son and 4-year-old daughter Stormi Webster with boyfriend Travis Scott.

The hilarious malfunction received a better reaction than the last post Jenner filmed from inside her car.

“So last time I did a TikTok in the car, it seemed to piss some people off,” said the 25-year-old in reference to previous claims of her trying to appear more “normal” than the billionaire she is.

“I think some people thought it was fake and I really don’t drive myself which is just silly,” she continued from inside her luxury vehicle.