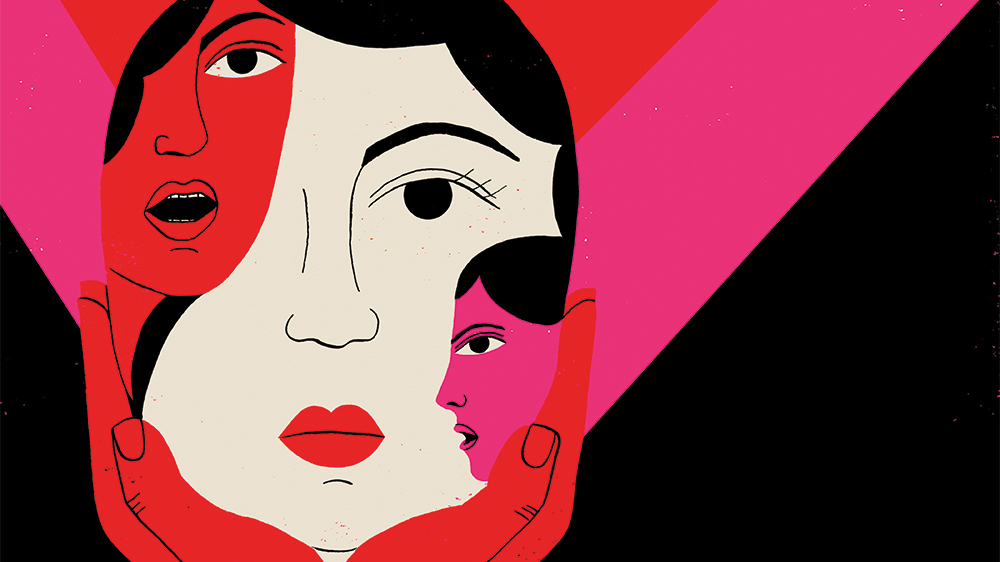 Leading intimacy coordinator Ita O’Brien, who has worked on projects including “I May Destroy You” and “Normal People,” among others, has revealed she was once assaulted by a director while working on set.

O’Brien, who started her career as a dancer and movement director, was discussing the challenges of her work — including the resistance she sometimes encounters from creatives and crew — during producers’ conference Focus London.

In the beginning of her move into intimacy coordination, which was around 2015, O’Brien said productions invited her in “because they knew they really wanted” her experience and input. However, that was followed by a “middle period,” just prior to the COVID-19 pandemic starting in early 2020, when she was often met with resistance on set.

“The bigwig producers were saying, ‘You’ve got to have an intimacy coordinator,’ but actually, everybody on the ground didn’t [want one],” O’Brien said. “And I was brought in to sort of pay lip service and/or, you know, [be] manhandled by the director who wouldn’t talk to me.”

O’Brien went on to say that on one occasion, she was even assaulted.

“There was one point that I was literally assaulted by the director. And [I’m asking myself], am I going to follow this through? Am I going to actually bring it up to the production and go through a proper HR process with people all around me going, ‘Do you really want to do this? You know, this might affect your job, they might not have you back.’

“Actually, as it happens, they didn’t invite me back — they did sidestep me and go to one of my assistants so that is exactly what happened — but I did go through that proper HR process and [say] this behavior was unsuitable.”

O’Brien said she frequently experienced hostility on set when she tried to do her job that she knows would otherwise have been aimed at actors. “While the work was coming in, the industry hasn’t changed overnight. And the difference was that I was dealing with the kind of abusive and misogynistic attitudes from a producer or director that the actor would have received before.”

“I’ve had many, many a time when it’s been incredibly challenging and I’ve had to come away, reset, look at what happened there [and think], ‘How can I stop that from happening to me [again]? How do I have that narrative and how do I have those initial conversations in a better way so that that doesn’t happen?’ But yes, there’s been many, many times that’ve been incredibly challenging, and I’ve come back to my partner and gone, ‘I can’t keep doing this.’”

Her experiences on set have led O’Brien to advocate for a more streamlined process for cast and crew to take forward claims of assault and bullying, for example via productions hiring wellbeing facilitators who can be the first point of contact if an incident takes place. “It has to be made easier and that’s what I’m calling for: That the pathway to redress has to be made more bog-standard.”

Recently, O’Brien noted, there has been less resistance to her presence on set, especially following the success of a number of projects — such as “I May Destroy You,” “It’s A Sin” and “Normal People” — she has worked on. “I really can say, particularly this year, the joy of my work on set is easier now. Because the process is trusted and there has been a more open creative journey [with] the director, the DOP, the actors.”

During her talk, the intimacy coordinator compared her work to that of a stunt coordinator, explaining that her role is to oversee the choreography and safety of both cast and crew involved in scenes of an intimate nature. Productions, however, have been slow to accept that actors need time and space blocked out for rehearsing such scenes, just as they might for stunt or dance choreography.

“In the early days, I’d hear, ‘Oh, we can’t possibly make time to rehearse,” O’Brien recalled. “There isn’t time within the filming process for that. But at the same time, that very same production, I looked down on the call sheet that day and it says ‘Actors that finished their scene, here’s a stunt rehearsal rehearsal.’ [If] you can put in time for a stunt rehearsal, of course you can do it for intimacy. But it took people’s mindsets to flip and think of [intimate scenes] as a dance.”

In June, Michaela Coel, who wrote and starred in “I May Destroy You,” dedicated her BAFTA win for best actress to O’Brien, saying: “I want to dedicate this award to the director of intimacy Ita O’Brien. Thank you for your existence in our industry, for making the space safe for creating physical, emotional and professional boundaries so that we can make work about exploitation, loss of respect, about abuse of power, without being exploited or abused in the process.”

Coel continued: “I know what it’s like to shoot without an intimacy director — the messy, embarrassing feeling for the crew, the internal devastation for the actor. Your direction was essential to my show, and I believe essential for every production company that wants to make work exploring themes of consent.”

Discover What It Requires To Scale an Online Business

Celebrity Pregnancy Announcements of 2021: See Which Stars Are Expecting