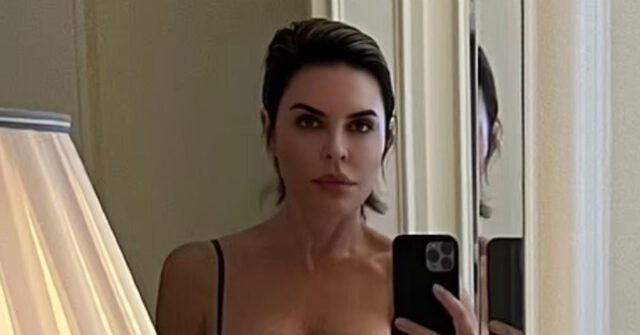 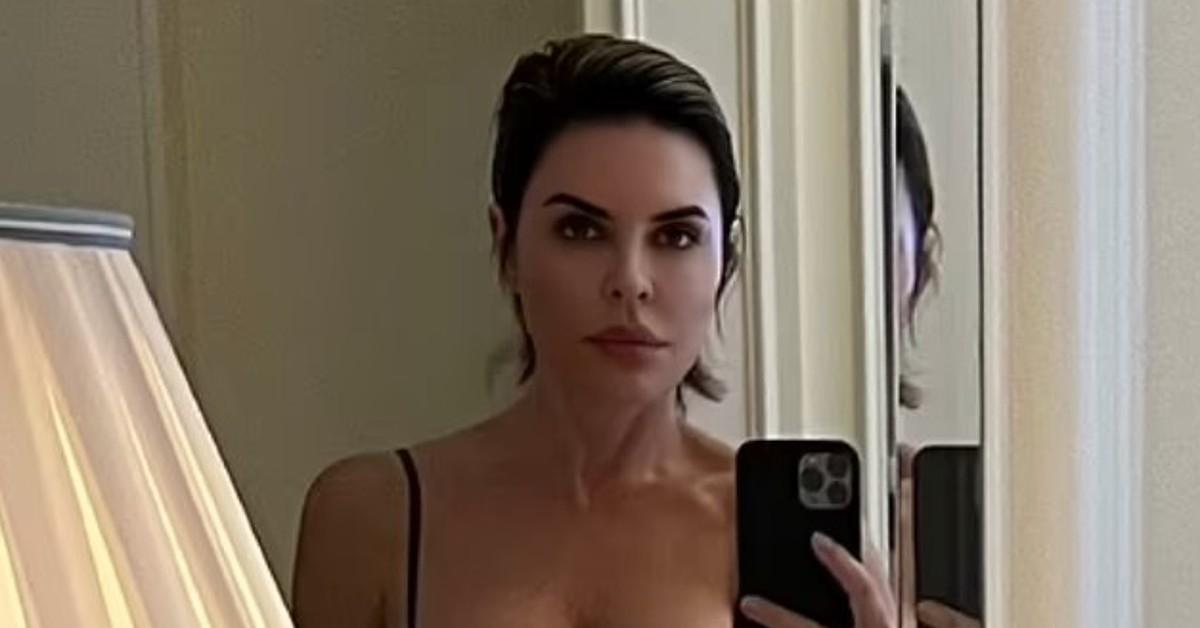 According to an eyewitness, the Mad Men actor explained to a group of people how Rinna’s rift with the boutique owner over whether Stracke paid for the married couple’s tickets to Elton John’s 2019 Oscars gala led to her decision to leave.

A Look at Sustainable Fashion’s Big Wins in 2022 – WWD

Republican hopes fade as Warnock momentum picks up in Georgia