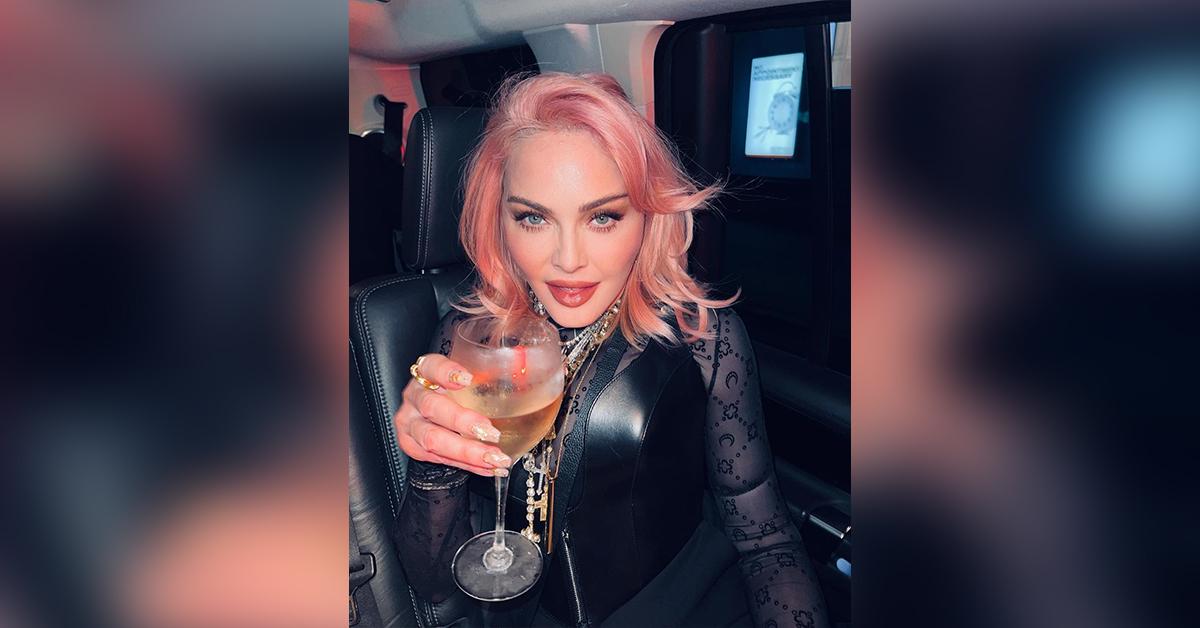 While at the high-end French eatery, the duo, accompanied by several friends, was spotted enjoying a variety of offerings, including “truffle fries, crispy rice, and several different pastas including truffle gnocchi,” as well as glasses of rosé, per the same source.

Even as the star-studded group was seen “dancing, and taking selfies at the table,” fellow patrons kept it casual and “were super chill about leaving her alone,” the insider explained.