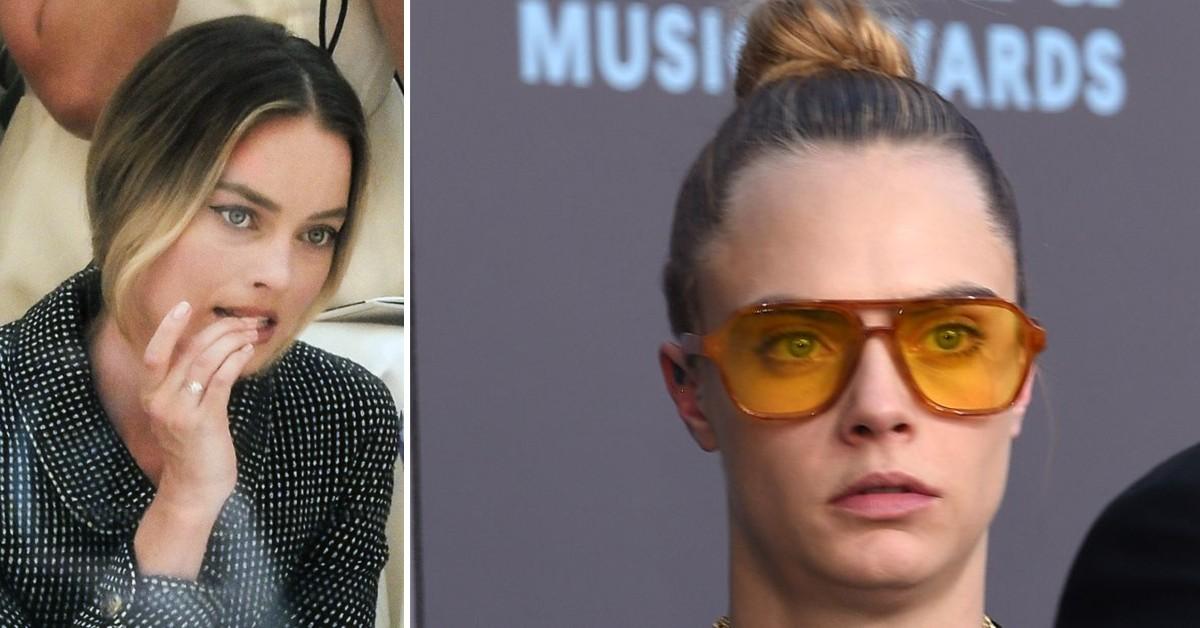 “She had just spent days in the desert — not eating all that much,” the unnamed source spilled, explaining that Delevingne, “looked disheveled because she hadn’t had time to scrub up yet.”

Even so, the model’s loved ones were still reportedly concerned about her questionable appearances. “Her friends are worried about her generally after some erratic behavior, but she has a good group around her,” the insider continued, adding that her sister, Poppy Delevingne, accompanied her to the festival. “She wasn’t alone and she has her back.”