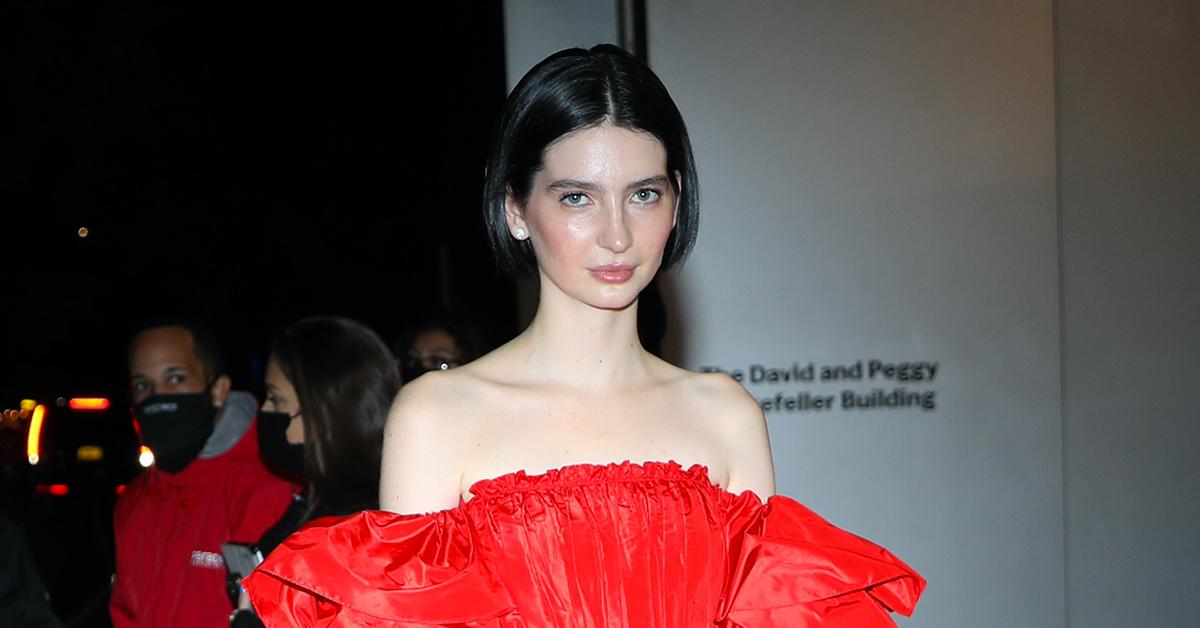 The star kept it casual during her day out, sporting a cream-colored cable-knit sweater and pair of pink sweatpants. She completed the look with a pair of chunky sneakers and a brown purse. Thornton-Allan followed suit, opting for a neutral-toned sweatshirt and gray sweatpants, rocking a pair of tie-dye socks with sandals during their outing.

How to respond to Putin’s land grab and nuclear gambit

The couple’s emotional meal comes shortly after the pair rang in their first marriage anniversary on Sunday, October 9. The model, who is the daughter of late Fast & Furious star Paul Walker, took to social media with an adorable commemorative post.

81 Best Halloween Songs for Your Next Costume Party