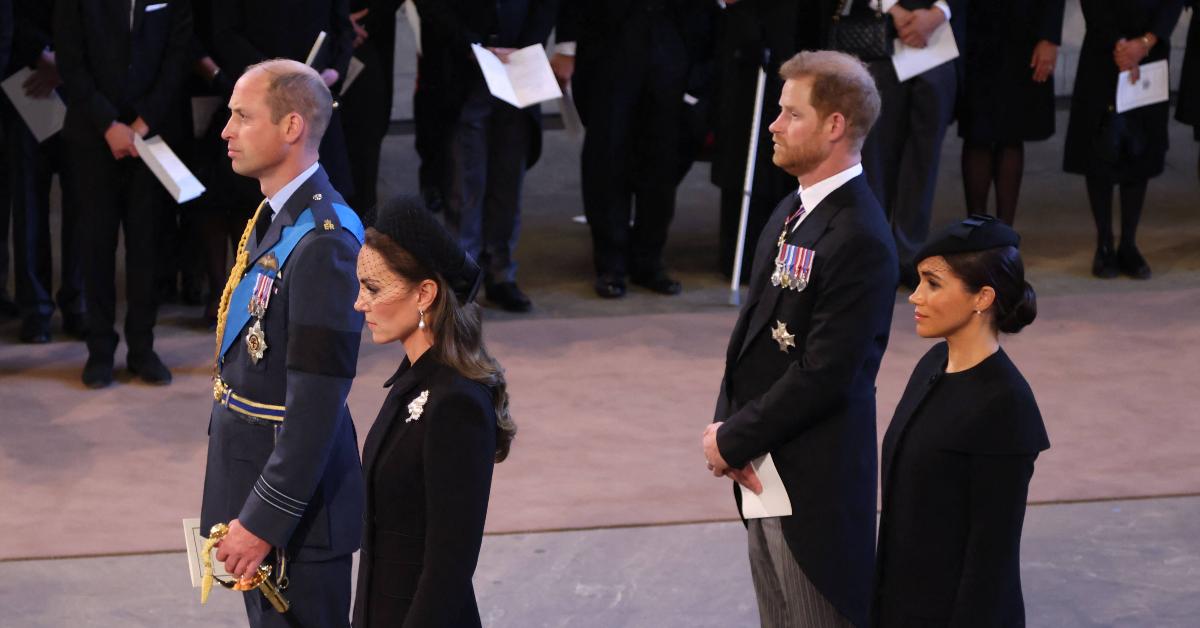 Despite Meghan and Harry leaving the royal family, it sounds like King Charles wants to give them a second chance.

“This is the new Kings decision and his alone. He has not consulted William or Kate,” the insider shares. “Most people in the family — and the palace — would not do this, but Charles wants to prove he is his own man. He doesn’t see this as giving in to Harry and Meghan, but rather giving his reign a chance. Harry and Meghan would be a great assets overseas for him. He needs to stop them destroying the monarchy. Part of the deal would be Harry’s book needs to disappear in order for this to work.”

Why Paddy Considine Won’t Watch House of the Dragon