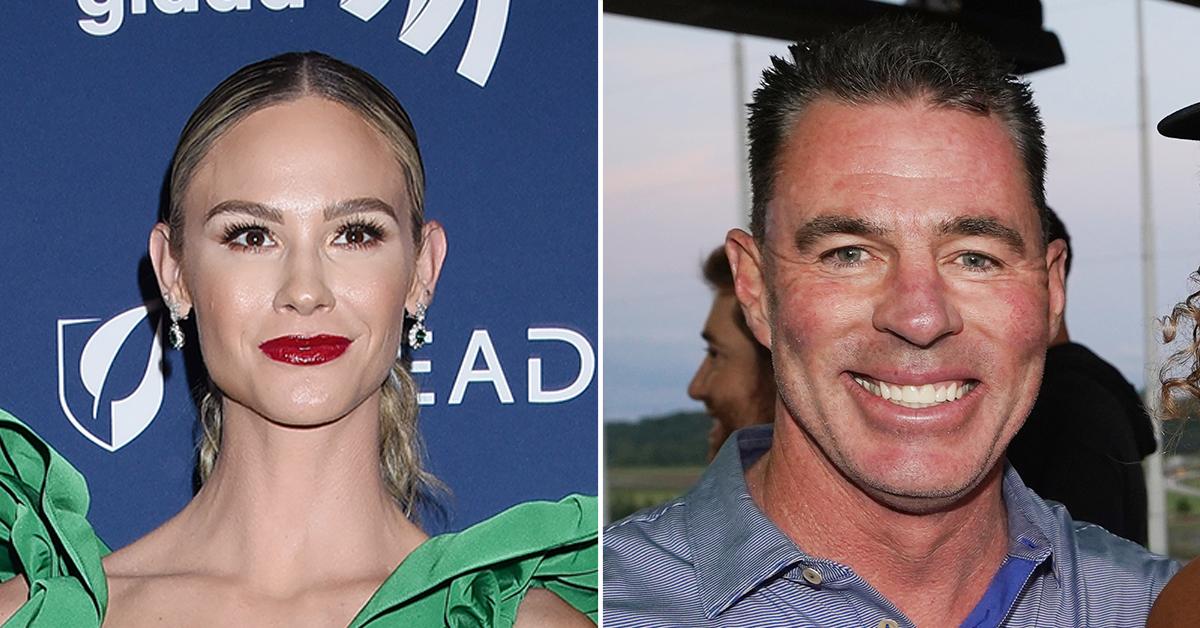 As Meghan King‘s custody battle for her children rages on, she claims her ex-husband, Jim Edmonds, has been verbally abusing her.

The Real Housewives of Orange County alum, 37, filed for a restraining order in June in an attempt to end the alleged “consistent verbal abuse” by Edmonds, 52, via messages and their co-parenting app, OurFamilyWizard.