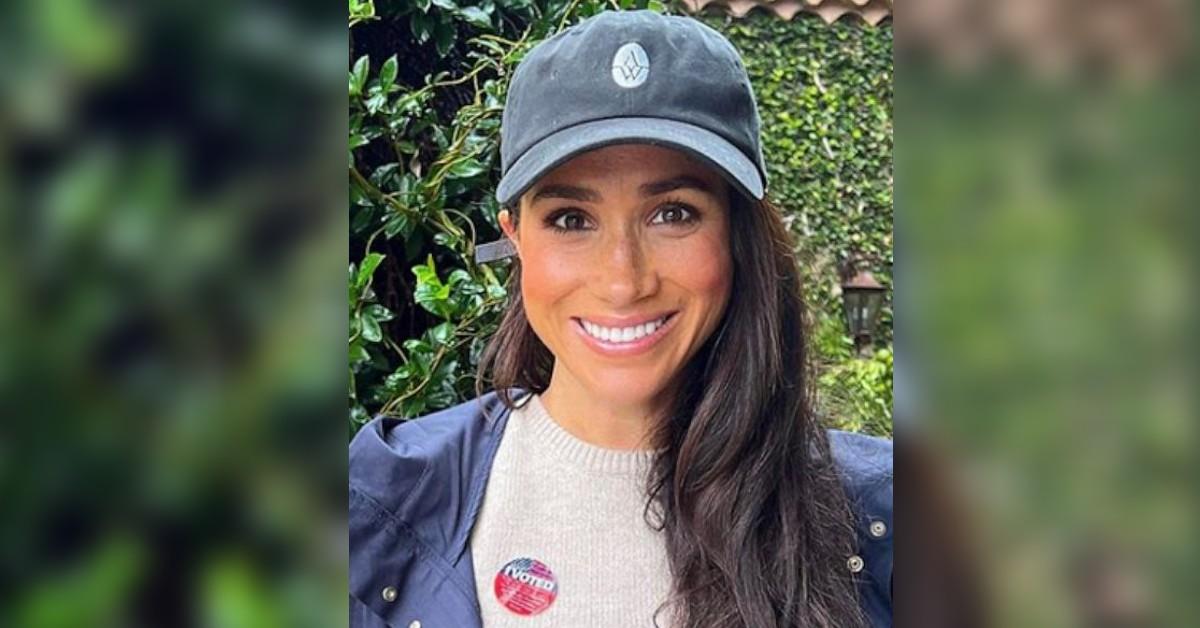 “One of my favorite quotes, and one that my husband and I have referred to often, is from Kate Sheppard, a leader in the suffragist movement in New Zealand, who said, ‘Do not think your single vote does not matter much. The rain that refreshes the parched ground is made up of single drops,'” Meghan continued. “That is why I vote.”

While Harry, 38, has also encouraged the public to express their opinions, he’s unable to vote in American elections since he’s not a citizen of the country. He hasn’t voted in U.K. polls either, as active members of the monarchy are prohibited from doing so.

For more the royal family, listen below to the critically acclaimed podcast “The Firm: Blood, Lies and Royal Succession.”