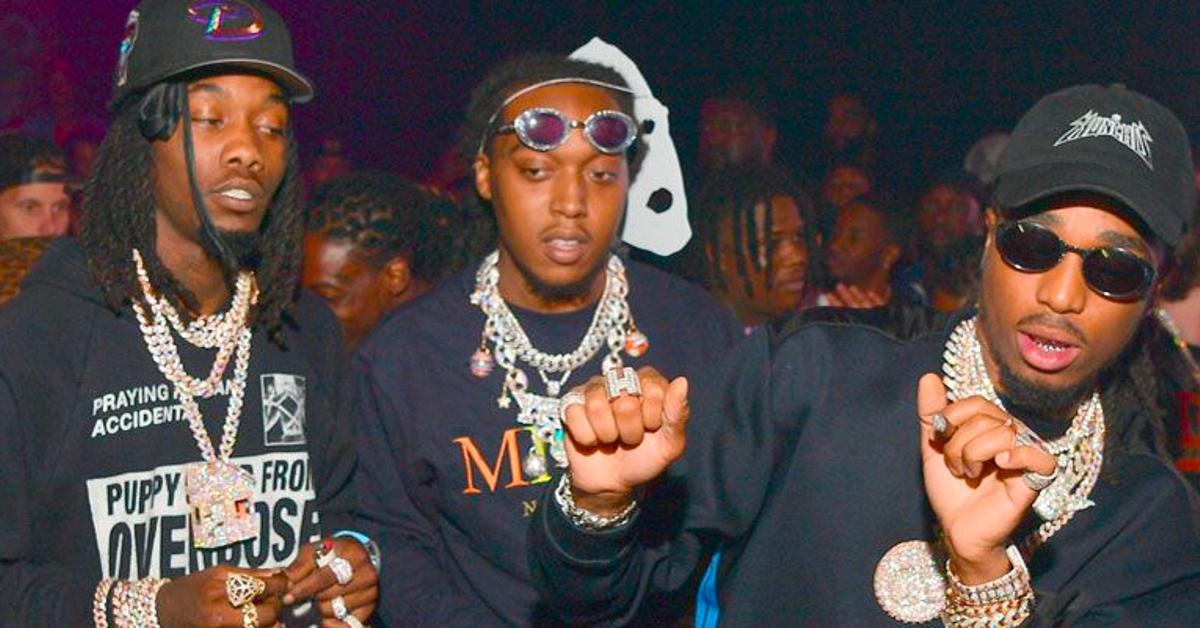 Migos rapper Takeoff has been shot and killed at the age of 28.

The hip hop star suffered a fatal gun shot wound at a bowling alley in Houston early Tuesday morning, November 1, during a game of dice, according to TMZ.

Brisbane rents up by strongest calendar year level on record

The Houston Police Department received a call about a man who had been shot at 810 Billiards & Bowling Houston at 2:40 a.m.

Takeoff was pronounced dead at the scene.

Jeremy Renner out of surgery after suffering ‘blunt chest trauma’