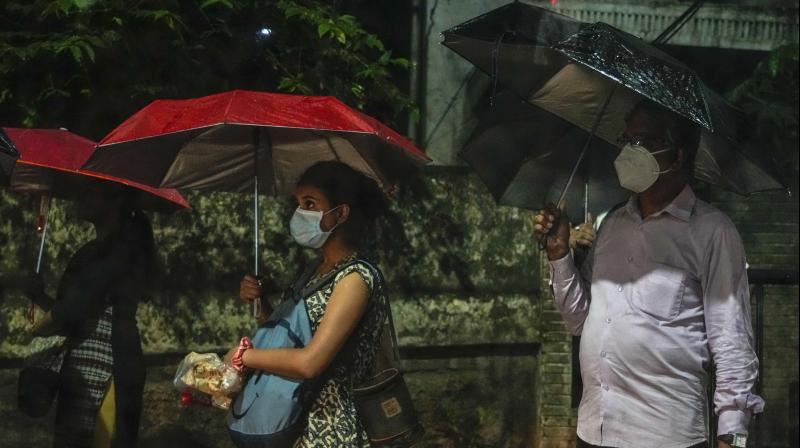 Visakhapatnam: The Southwest Monsoon advanced over the southern peninsula covering most parts of Andhra Pradesh on Friday, also touching the southern parts of Odisha.

The conditions are favorable for the advance of monsoon in the tail parts of Andhra Pradesh.

The IMD has predicted that Andhra Pradesh may witness normal to above-normal rainfall during the southwest monsoon in 2022. Most parts of the state will witness rainfall activity in the coming days.

The day temperatures in coastal Andhra Pradesh and Rayalaseema region have decreased by 1 to 2 degrees C on Thursday and the temperatures will further dip in the coming days, IMD said.

Why Did Rachel Bilson, Hayden Christenson Call It Quits?

5 priorities for funders to support in refugee education