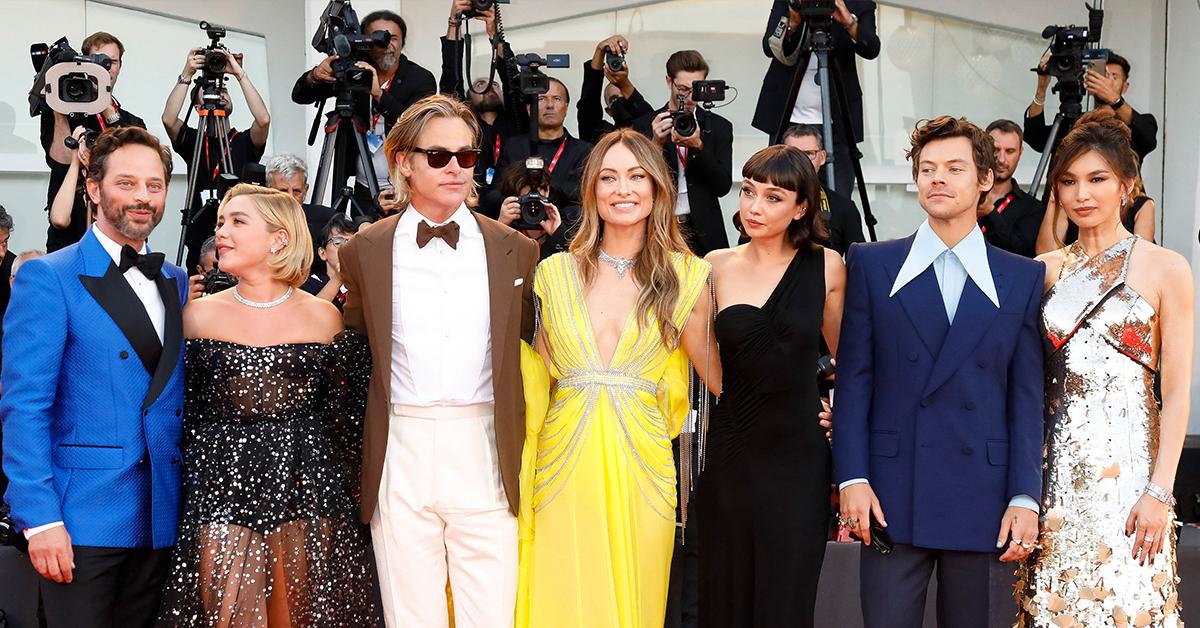 Though the Little Women star was noticeably absent from the cast’s Monday morning press conference, the rumors surrounding an alleged feud between herself and the Booksmart director were addressed. “Can you just clear the air and address if there’s been a falling out there and if so why? Because it’s something that people are discussing,” a journalist asked the cast, specifically Wilde.

While going on to praise Pugh and her work on the film, Wilde said, “As for all the endless tabloid gossip and all the noise out there, I mean, the internet feeds itself. I don’t feel the need to contribute. It’s sufficiently well nourished.”

The 12 Best Places to Have Sex, Period

Inside Cartier’s Renovation of its Fifth Avenue Mansion – WWD