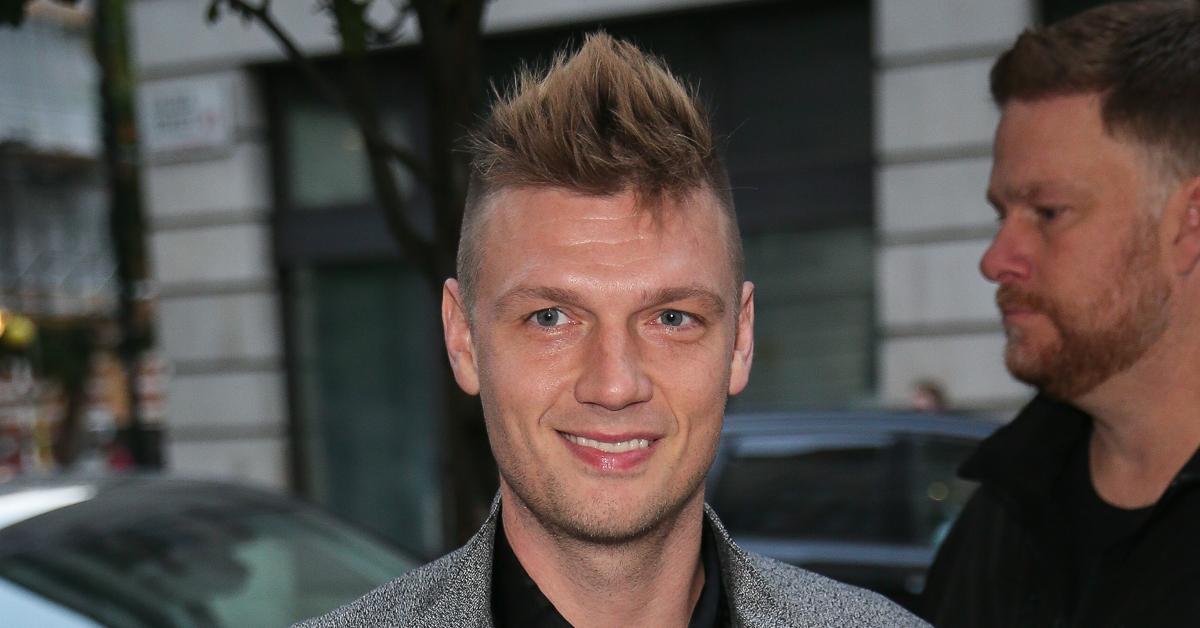 One day after Aaron Carter passed away, his brother Nick Carter was comforted by his Backstreet Boys family — Kevin Richardson, AJ McLean, Brian Littrell and Howie Dorough — while on stage at London’s O2 arena on Sunday, November 6.

In a video clip, the five singers paid tribute to the pop star, who passed away on Saturday, November 5, after he was found in his home.

‘George & Tammy’ pulls back the curtain on country icons

“That [last] song we performed is about family. Everyone here — we all grew up together through the highs and the lows … we thank you being part of the Backstreet family,” Richardson began as McLean comforted the 42-year-old on stage.

Jessie James Decker Is ‘Invested’ in ‘Sister Wives’ After Splits

Lisa Marie Presley Was ‘Grateful To Be Alive’ Prior To Hospitalization