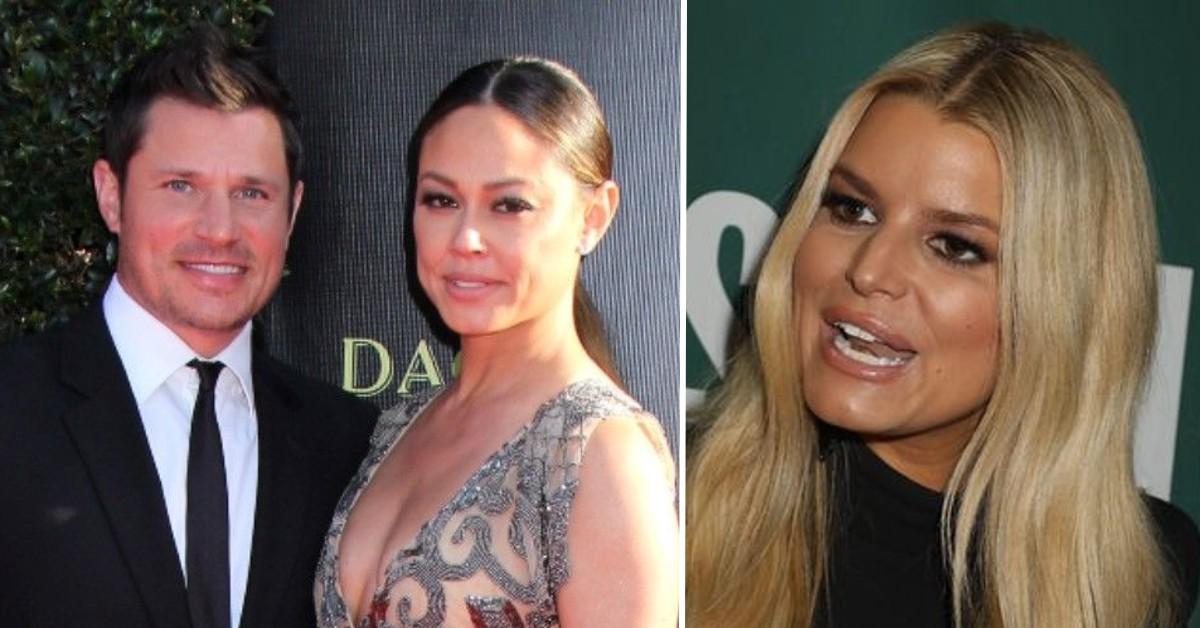 Nick and Jessica were married from 2002 until they officially separated in 2005, later divorcing the following year. The “What’s Left of Me” vocalist later married the former TRL host in 2011, whom he shares sons Camden John, 10, and Phoenix Robert, 5, as well as daughter Brooklyn, 7, with.

The “With You” singer, who also went on to tie the knot with former football player Eric Johnson in 2014 and have three kids of her own, opened up in her memoir, Open Book, about how she struggled with Nick moving on with Vanessa so soon after the demise of their relationship.

Who Is DeMarco Morgan? What to Know About the New ‘GMA3’ Anchor