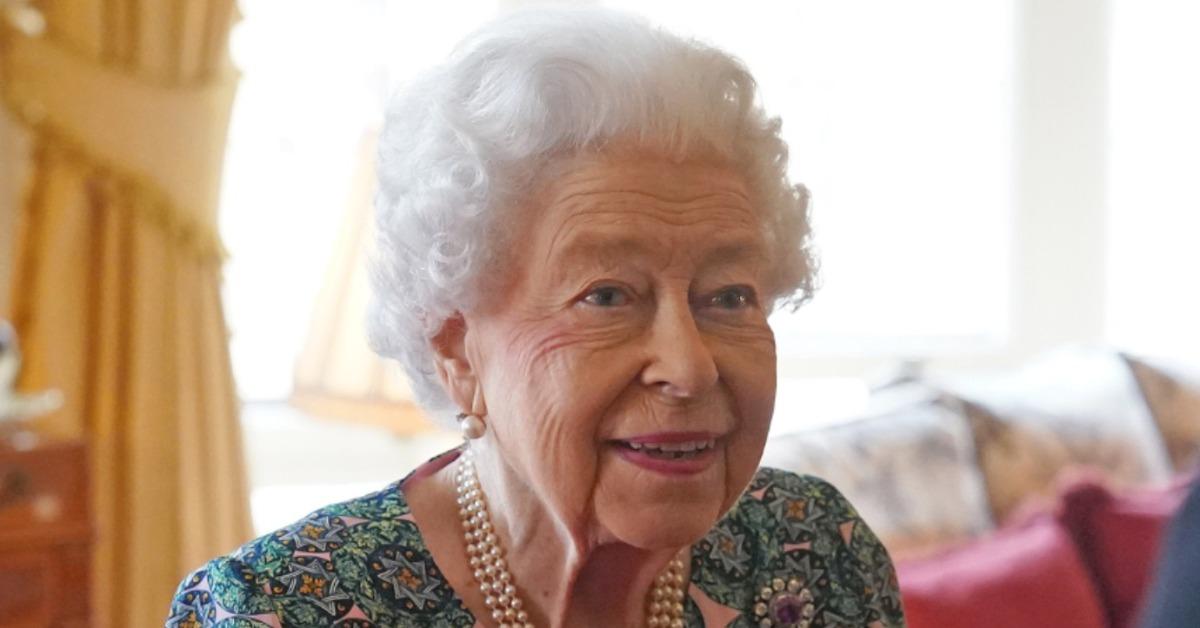 Charles later opened up on his grief following his mother’s passing in a statement shared via Buckingham Palace.

“The death of my beloved Mother, Her Majesty The Queen, is a moment of great sadness for me and all members of my family. We mourn profoundly the passing of a cherished Sovereign and a much-loved Mother,” the statement began.

“I know her loss will be deeply felt through the country, the Realms, and the Commonwealth, and by countless people around the world,” he continued. “During this period of mourning and change, my family and I will be comforted and sustained by our knowledge of the respect and deep affection in which The Queen was so widely held.”