World No 26 Paul Casey becomes the latest player to confirm his arrival in LIV Golf Series as part of team Crushers GC, which is captained by Bryson DeChambeau; Branden Grace won the LIV Golf Portland Invitational with a final-round 65 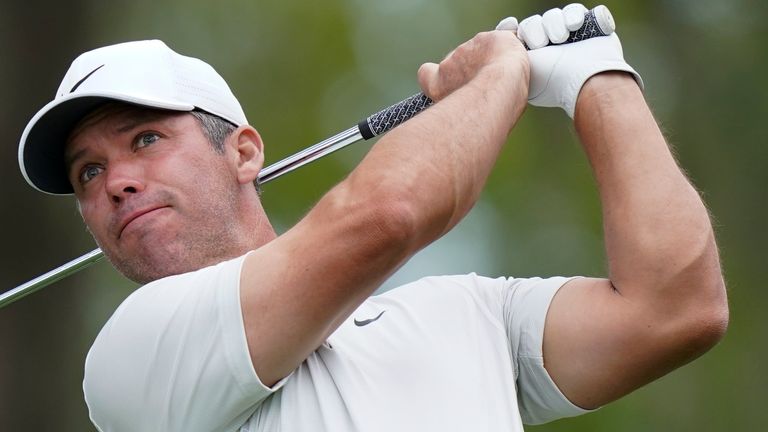 Paul Casey is joining LIV Golf series and will play the next event at Bedminster, New Jersey at the end of July.

The world number 26 is set to compete at the third LIV Golf event, which will take place at Trump National Golf Club later this month. 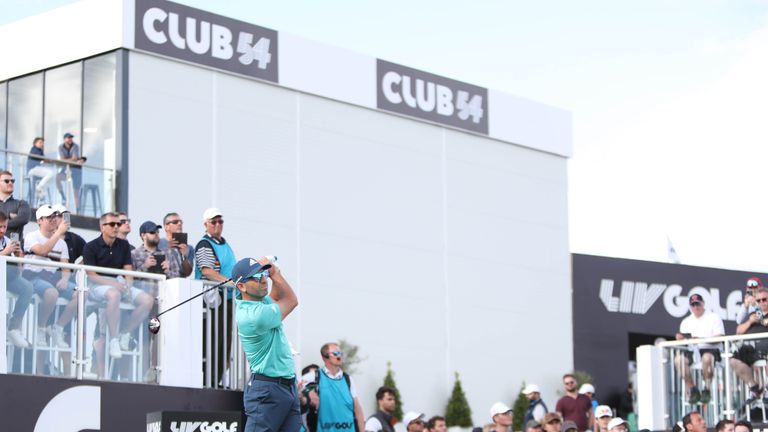 “Paul Casey adds to the growing list of top 50 golfers who are excited to be part of an innovative and entertaining format that is creating something new for golf.

“His proven track record on a global stage adds another exciting piece to the competition as we prepare for Bedminster.”

The PGA Tour issued outright bans to all their events for LIV golfers.

Branden Grace’s round of 65 at the Portland Invitational was enough to clinch victory in LIV Golf’s first US-based tournament as the South African held off Mexico’s Carlos Ortiz by two shots.

Grace finished 13 under in the 54-hole tournament at Pumpkin Ridge Golf Club, Oregon, to claim the $4m prize.

Ortiz fired a 69, while Dustin Johnson’s round of 71 left him four shots back alongside Patrick Reed (67). Johnson also led the Four Aces to victory in the team competition.

Grace, 34, said: “I played really, really well when I needed to do something special and came up and managed to pull it out. What a great day.”

DP World Tour refuses to back down over LIV sanctions

The DP World Tour has issued a statement defending “proportionate, fair and necessary” sanctions imposed against LIV rebels after 16 players threatened legal action unless they were rescinded.

DP World Tour members, including Ian Poulter and Lee Westwood, were each fined £100,000 and banned from next week’s Genesis Scottish Open and two other events co-sanctioned with the PGA Tour after playing at Centurion Club earlier this month, despite being refused permission.

In an open letter published by The Telegraph, the players “implore” the DP World Tour to reconsider the penalties and claim the strengthened partnership between the PGA Tour and DP World Tour leaves the latter playing “second fiddle” to the US-based circuit.

“There has been a leak to the media of a letter we received on behalf of a number of LIV Golf players which contains so many inaccuracies that it cannot remain unchallenged,” said DP World Tour chief executive Keith Pelley.

“Before joining LIV Golf, players knew there would be consequences if they chose money over competition. Many of them at the time understood and accepted that. Indeed, as one player named in the letter said in a media interview earlier this year; ‘If they ban me, they ban me.’ It is not credible that some are now surprised with the actions we have taken.

“The letter claims that these players ‘care deeply’ for the DP World Tour. An analysis of the past participation statistics on our Tour in recent years of several of the leading players named, suggests otherwise.”

“I wish many of them had been as keen to play on our Tour then as they seem to be now, based on the fact they have either resigned their membership of the PGA TOUR or, if they are still in membership, have been suspended indefinitely,” Pelley added.

Get the best prices and book a round at one of 1,700 courses across the UK & Ireland

List of State-Wise Names of State Flowers of India 2022

Olivia Rodrigo Hair: She Uses These Under-$16 Brushes From Amazon