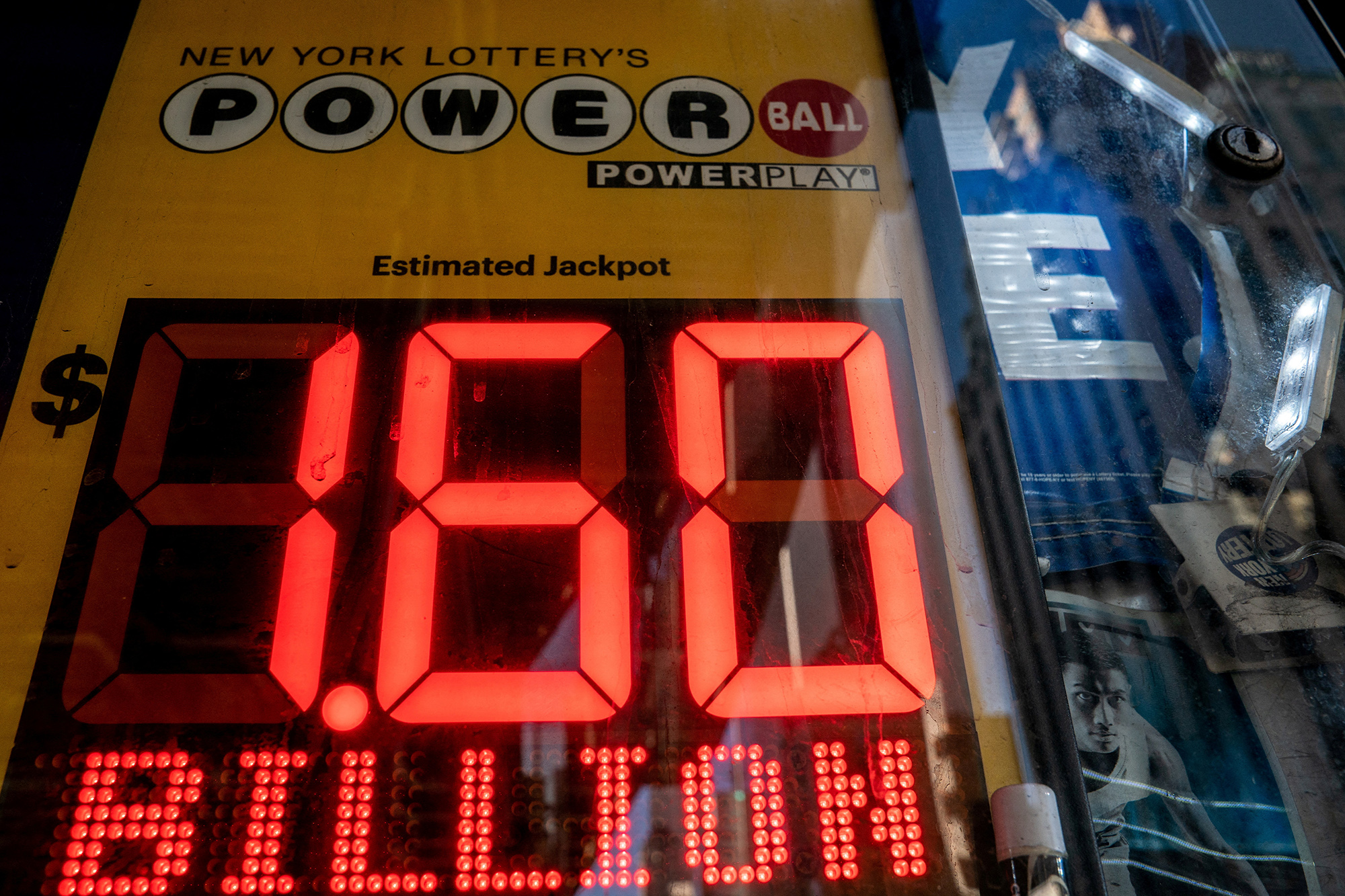 The winning numbers were drawn for Powerball’s $1.6 billion jackpot on Saturday night.

Lottery players might have had big dreams to become billionaires but they had only a 1 in 292 million chance of winning the jackpot, officials said.

The massive winnings continued to grow stupendously as the Powerball series hit its 40th consecutive run without a grand prize winner striking gold since Aug. 3.

It wasn’t just “the economy stupid”—it was abortion.

The jackpot climbed to a record-breaking $1.6 billion Thursday — a $782.4 million cash value — marking the third time the lotto had ever surpassed $1.5 billion in the US.

Though there were no grand prize winners earlier this week, several players made off with $2 million after hitting all five numbers while multiple others took home $1 million for matching the five numbers without the multiplier.

The mouth-watering grand prize enticed thousands of players to try their luck, including those who normally don’t gamble, including deli owners who were selling the tickets.

Wendy Williams Spotted Out With Mystery Man During Romantic Evening