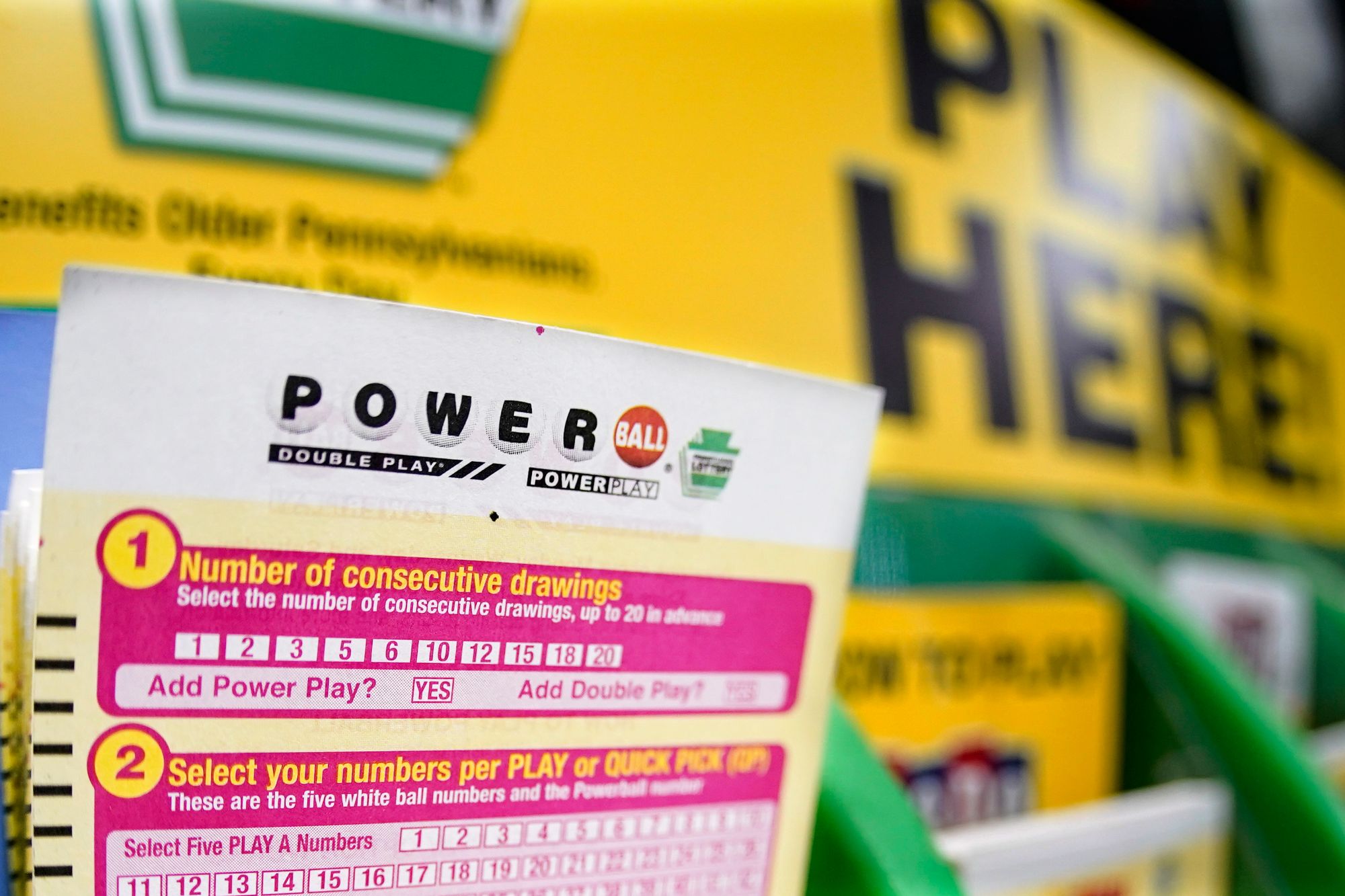 Who wants to be a billionaire?

No winning tickets were drawn for the massive Powerball jackpot worth $825 million on Saturday night.

The pot for Monday’s drawing increased to an estimated historic mark of $1 billion and a cash value of $497.3 million.

It would be one of the largest Powerball jackpots in the history of the game, second only to the $1.586 billion drawing in 2016, which is also a record for the largest jackpot in the lottery.

Although there were no grand prize winners, four tickets won $1 million after matching all five white numbers. Those tickets were sold in California, Texas, Maryland, and Michigan.

Another winning ticket worth $2 million was sold in Florida after matching the five white numbers and playing the Power Play feature.

Saturday evening’s drawing marked the 37th consecutive Powerball with no grand prize winner dating back to August 3 when a Pennsylvania ticket won the $206.9 million prize.