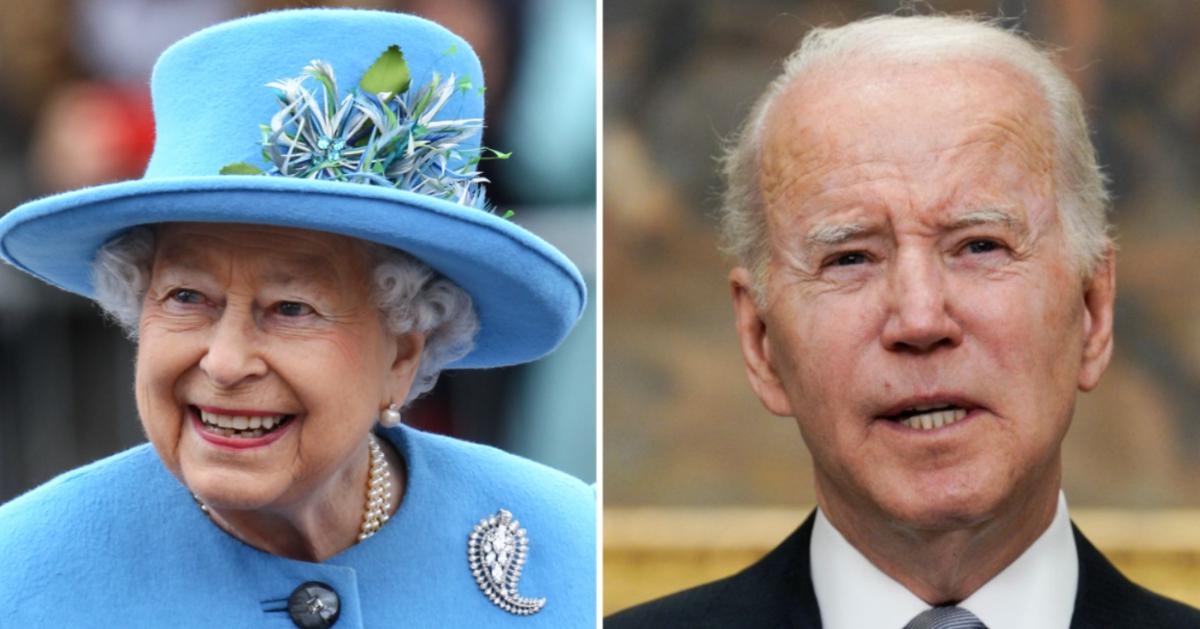 “Our hearts and our thoughts go to the family members of the queen, goes [sic] to the people of the United Kingdom,” White House press secretary Karine Jean-Pierre said, before noting that the President would soon be addressing her passing as well.