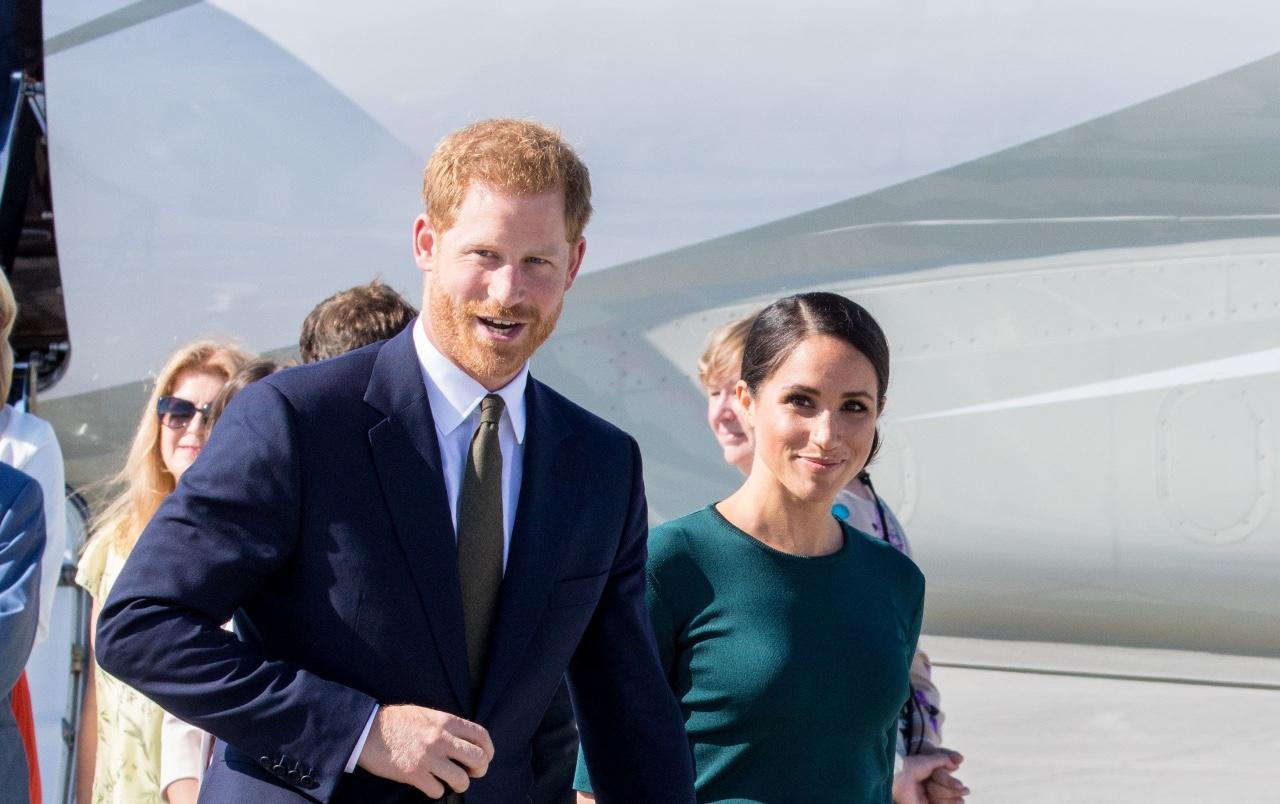 “While I was pregnant, they said they want to change the convention for Archie,” Meghan claimed in the bombshell March 2021 interview with the talk show mogul, implying that it was not the title that mattered but rather the security which comes with it.

“The idea of our son not being safe, and also the idea of the first member of color in this family not being titled in the same way that other grandchildren would be,” she alleged.

PRINCE WILLIAM & THE PALACE READY TO FIGHT BACK AGAINST PRINCE HARRY’S ‘FALSE’ CLAIMS, DETERMINED TO TAKE ‘CONTROL’ OF THE NARRATIVE

Swami Swaroopanand Saraswati passes away at 99