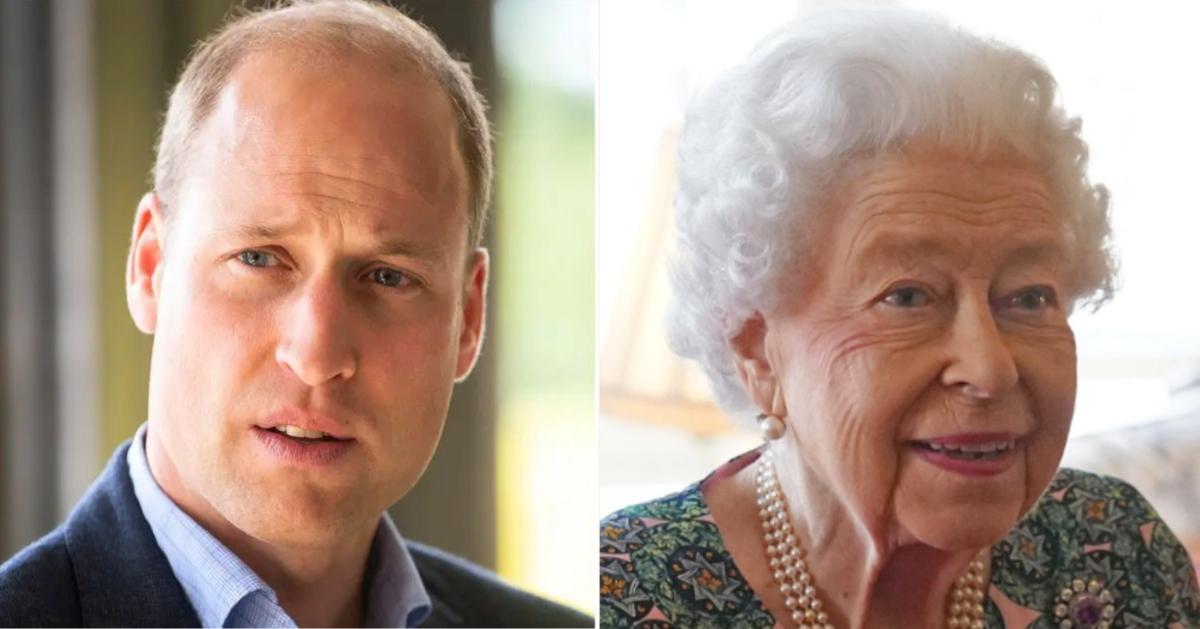 “On Thursday, the world lost an extraordinary leader, whose commitment to the country, the Realms and the Commonwealth was absolute,” William wrote in a statement released via the official Prince and Princess of Wales Twitter account on Saturday, September 10. “So much will be said in the days ahead about the meaning of her historic reign.”

“I, however, have lost a grandmother. And while I will grieve her loss, I also feel incredibly grateful,” the statement continued. “I have had the benefit of The Queen’s wisdom and reassurance into my fifth decade.”

Savage X Fenty Vol. 4 Is At Amazon & The Pieces Are Hotter Than Ever