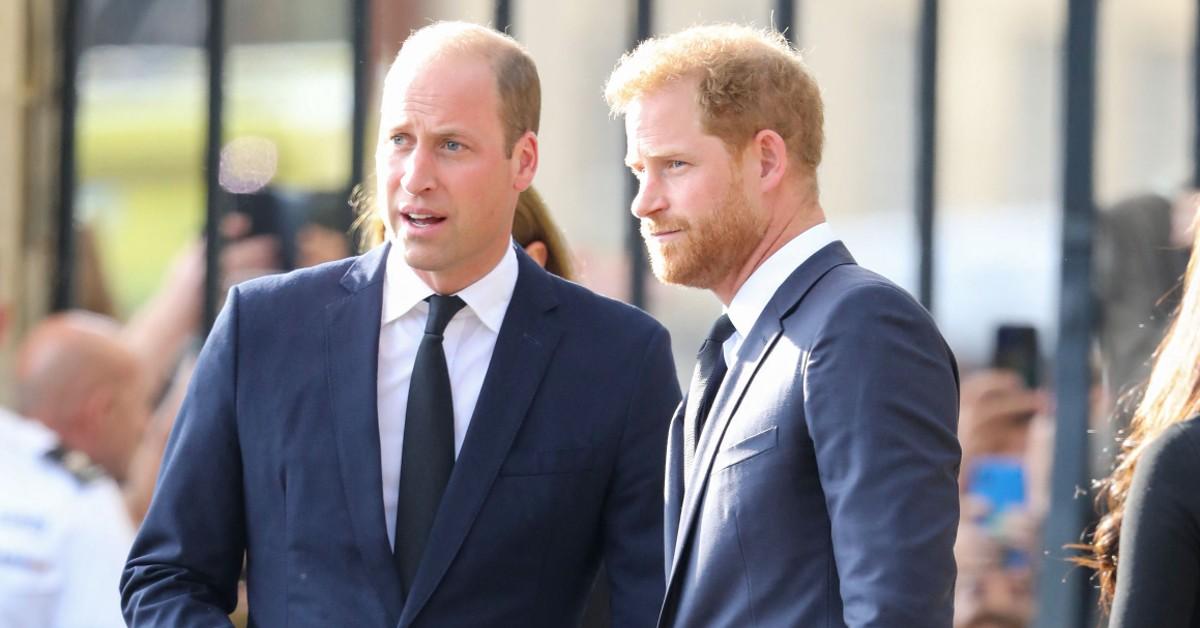 But with their father as the new king, reconciliation may actually be in the cards. “Charles wants to fix the Harry and Meghan problem. The only way he’s going to stop them being a problem is to give into them, which it looks like he is going to do,” a source exclusively dished OK!. “Charles opinion is it’s better to have them inside the royal tent rather than outside the tent.”

“This is the new Kings decision and his alone. He has not consulted William or Kate,” the insider went on to reveal. “Most people in the family — and the palace — would not do this, but Charles wants to prove he is his own man. He doesn’t see this as giving in to Harry and Meghan, but rather giving his reign a chance.”