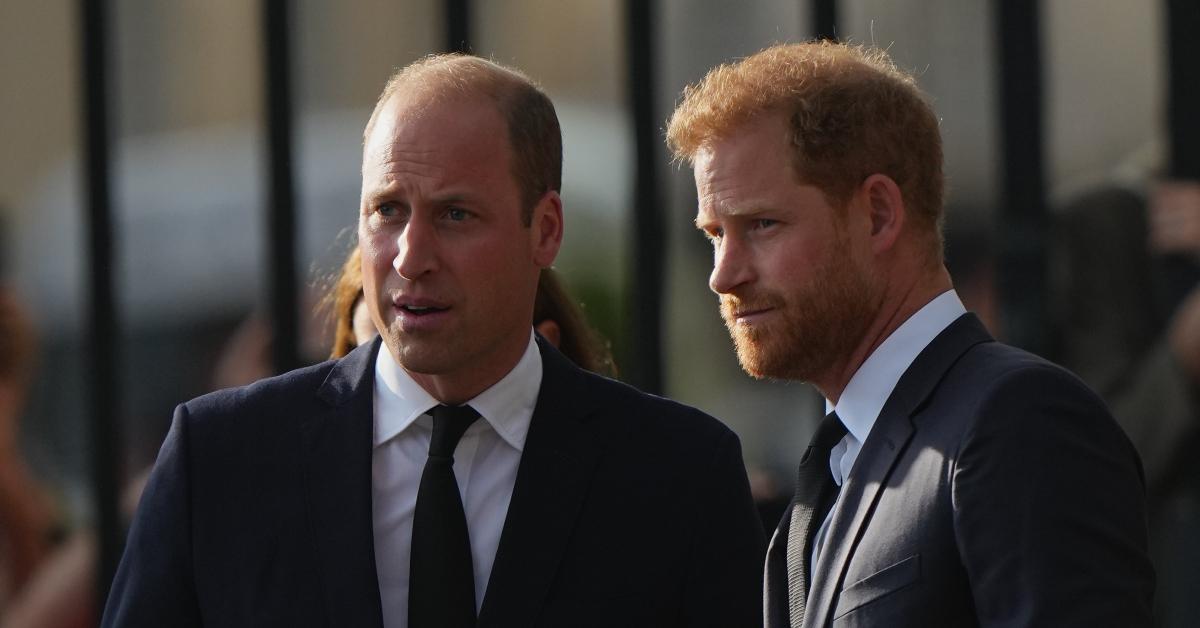 “But the flower visit really doesn’t change anything. It is the same situation as at Prince Philip’s funeral when William and Harry put their differences aside and supported each other and their families in that moment,” they noted.

Queen For A Day: 24 Hours In The Life Of The Late Monarch