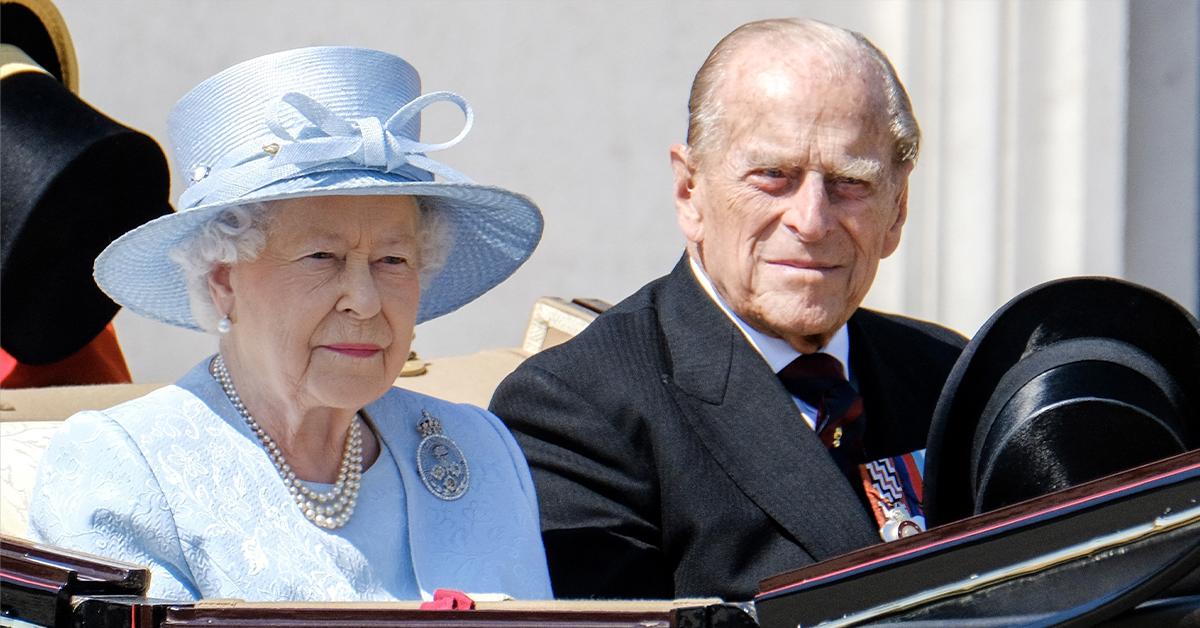 After his father’s death, Prince Andrew, 62, spoke with reporters at The Royal Chapel of All Saints in Windsor.

“The Queen as you could expect is an incredibly stoic person and she described his passing as a miracle, and she is contemplating is the way I would put it,” the disgraced royal said. “She described it as having left a huge void in her life but we, the family, the ones who are closer, are rallying around to make sure that we are there to support her and I know there is a huge amount of support, not just for her, but for everybody as we go through this enormous change.”