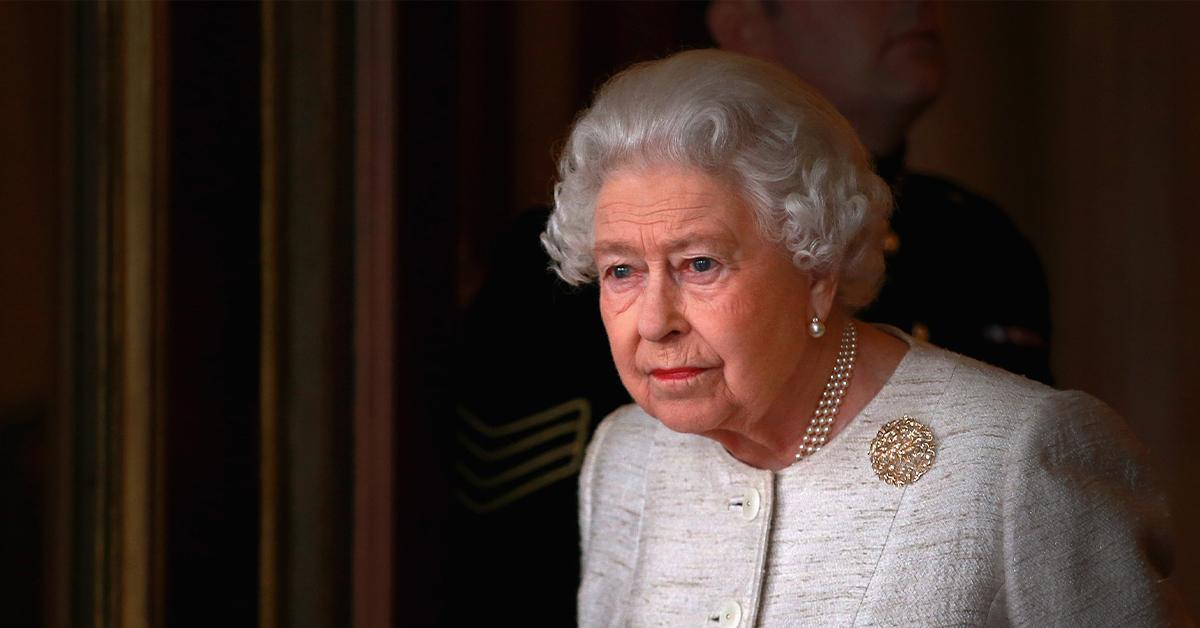 On June 2, 1953 history was made when the Queen became the first member royal family to have their coronation ceremony broadcast on live television. The event was watched by millions waiting to see her transition from a princess into a queen.

Woman struck in the head with fire extinguisher in LA attack

“Throughout this memorable day I have been uplifted and sustained by the knowledge that your thoughts and prayers were with me. I have been aware all the time that my peoples, spread far and wide throughout every continent and ocean in the world, were united to support me in the task to which I have now been dedicated with such solemnity,” she said during her speech.

Italy loses Draghi as its leader — for now