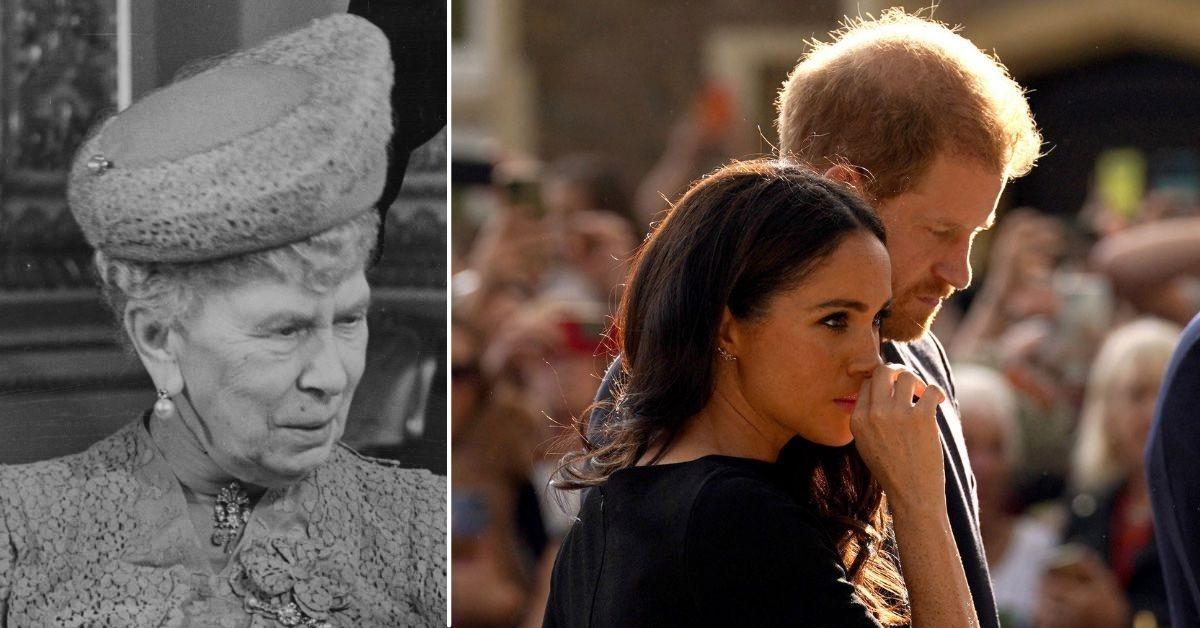 The Queen Mother wasn’t the only family that was appalled by Meghan and Harry’s antics, as Prince Philip was also disappointed they participated in the sit-down.

“I know from someone close to him that he thought Meghan and Harry’s interview with Oprah Winfrey was ‘madness’ and ‘no good would come of it,’” his official biographer, Gyles Brandreth, wrote in the Daily Mail.

“I was not surprised because that is exactly how he described to me the personal TV interviews given by King Charles and Diana, Princess of Wales, back in the 1990s.”

The Queen’s Pal Lady Glenconner Says ‘The Crown’ Is ‘Irritating’