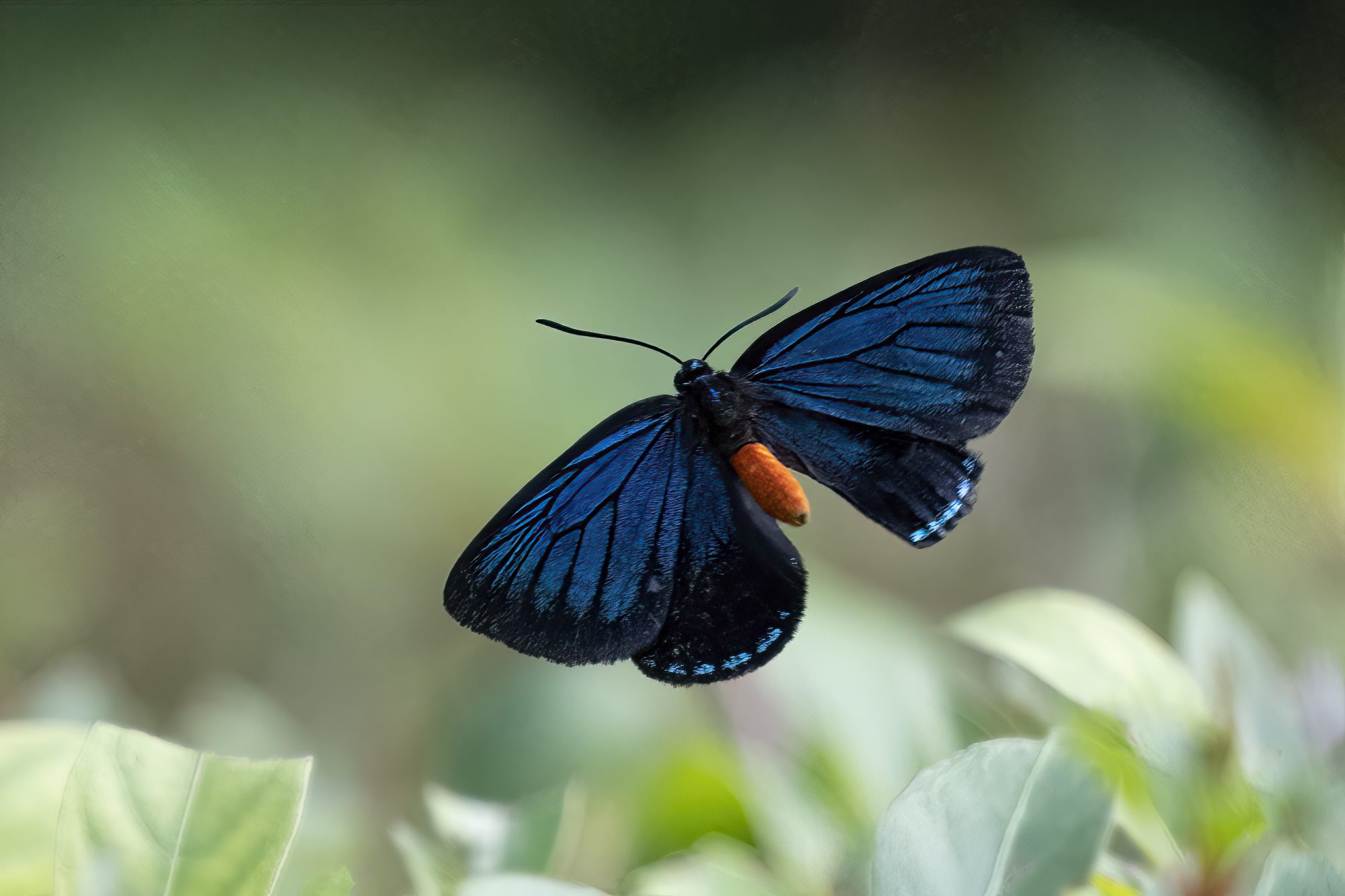 A rare butterfly that was previously believed to be extinct is returning to Florida, according to a report.

On Saturday, the Sanibel-Captiva Conservation Foundation (SCCF) posted on Facebook about the return of the Atala butterfly, also known as Eumaeus atala.

The Atala butterfly appears to be making a comeback because its host plant – the coontie – is becoming more popular in gardens and landscapes, the SCCF explained in a Facebook post.

“The coontie is a hardy plant and grows easily without much attention,” Sue Ramos, an SCCF Native Landscapes & Garden Center staff member said in a statement.

“It can grow well in full sun or full shade and in poor soils, which makes it ideal for use in our sandy soils,” Ramos added.

Atala butterflies were believed to be extinct from 1937 until some specimens were found in 1959, according to the Florida Wildflower Association website.

More Atala butterflies were found on an island off the coast of Miami in 1979, the website says.

The butterfly species has since rebounded.

Atala butterflies have black, velvety wings with bright blue or green hues, according to the Florida Wildflower Foundation.

The underside of an Atala butterfly’s wing has three rows of blue or green spots and a large red spot on the hind wing, the Florida Wildflower Foundation says on its website.

Best Witch Perfume 2022: A Skeptic Unlocks Their Magic With This Scent