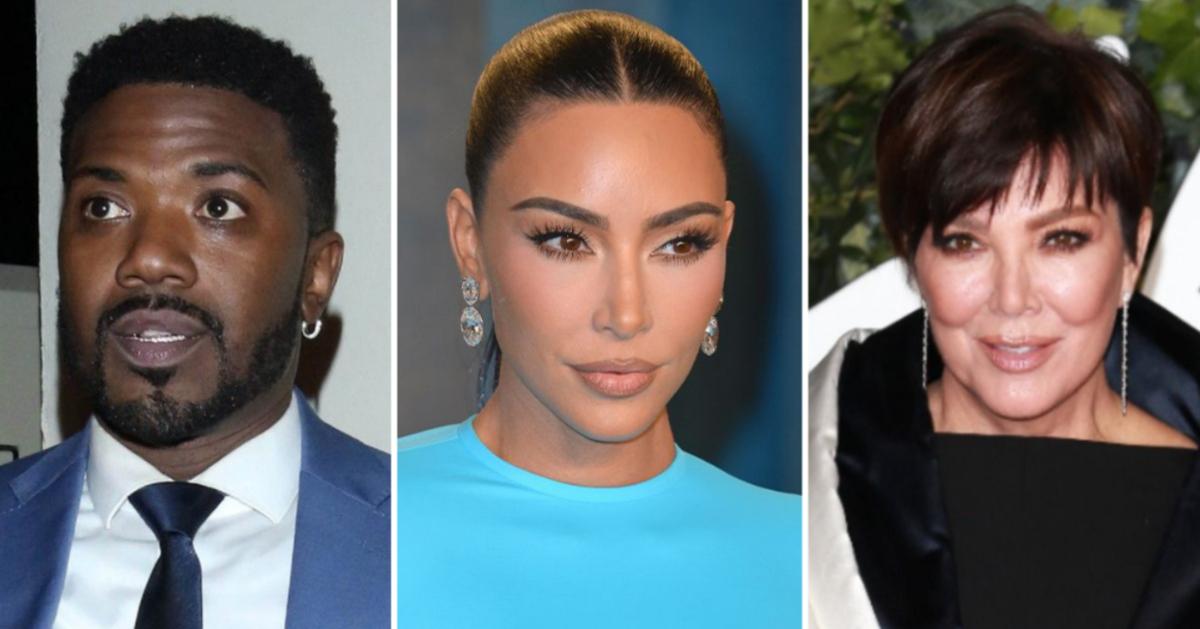 The “I Hit It First” singer also took aim at John Grogan, the man that conducted the televised polygraph test on Jenner. The singer accused him of being a known con artist who had previously been convicted of fraud, causing him to lose his private investigator’s license.

Selena Gomez Is ‘Grateful to Be Alive’ in Documentary Trailer

“He is not a polygraph examiner. He is quite accurately known as the polygraph parasite,” he continued. “I can’t believe he has the things to go on a radio show, have people like me listen, and expect not to be disclosed … And what’s more sad is the network allowed it to happen.”