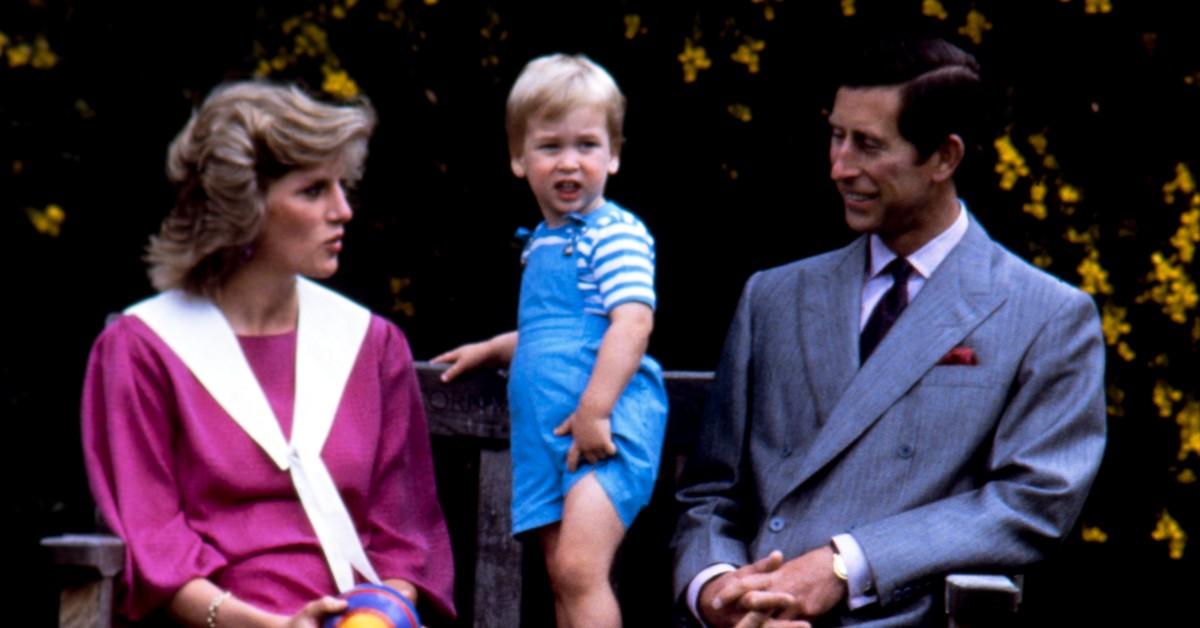 She was a fairytale princess in her billowing white gown at their July 29, 1981, wedding at St. Paul’s Cathedral. A fresh-faced 20-year-old, Princess Diana was 13 years younger than her perennial-bachelor groom. Millions around the world watched the royal vows, but one guest inside the cathedral was especially noteworthy: Charles’ longtime love, ex-girlfriend Camilla Parker Bowles.

Soon after the nuptials, Diana realized Charles still had feelings for Camilla. “There were three of us in this marriage, so it was a bit crowded,” she later said. In the end, both were unfaithful during the 14-year marriage that brought them two sons, William and Harry — “an heir and a spare” — but they stayed together because, according to Diana, they “didn’t want to disappoint the public.”

They finally split in 1992, after both Queen Elizabeth and her husband, Prince Philip, failed to broker a reconciliation during a secret meeting at the palace. After their 1996 divorce, Diana focused on her charitable work, but died just a year later in a tragic car crash in Paris. Charles, free to marry his longtime love, wed Camilla in a civil ceremony at Windsor Guildhall on April 9, 2005. His parents did not attend.

He photographed what the human eye can’t see, but his Fermilab exhibit remained mostly...