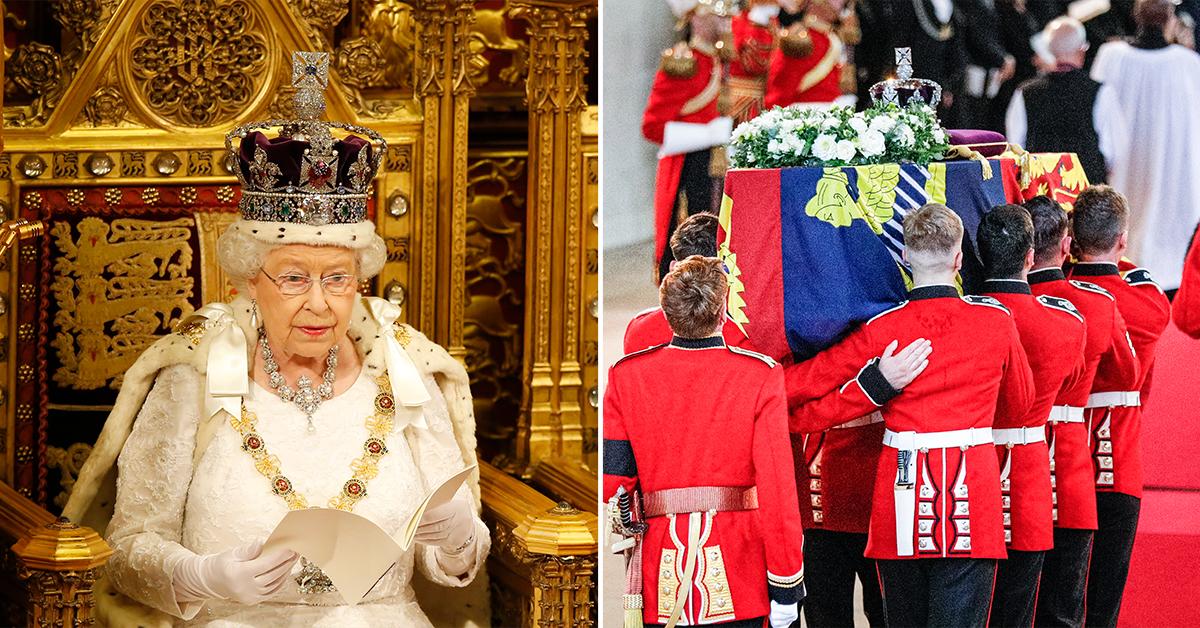 Social media went crazy over the mishap, with one Twitter user writing, “He must’ve been so overwhelmed with what was happening,” while another penned, “Bless him — just happened to tune in; saw he was a bit wobbly and feared he’d faint. Hope he’s ok.”

Another worried user wrote, “Poor man, I hope he’s alright. It was awful to see,” with another noting, “It’s such a massive responsibility during such a historical moment. I hope he’s fine.”