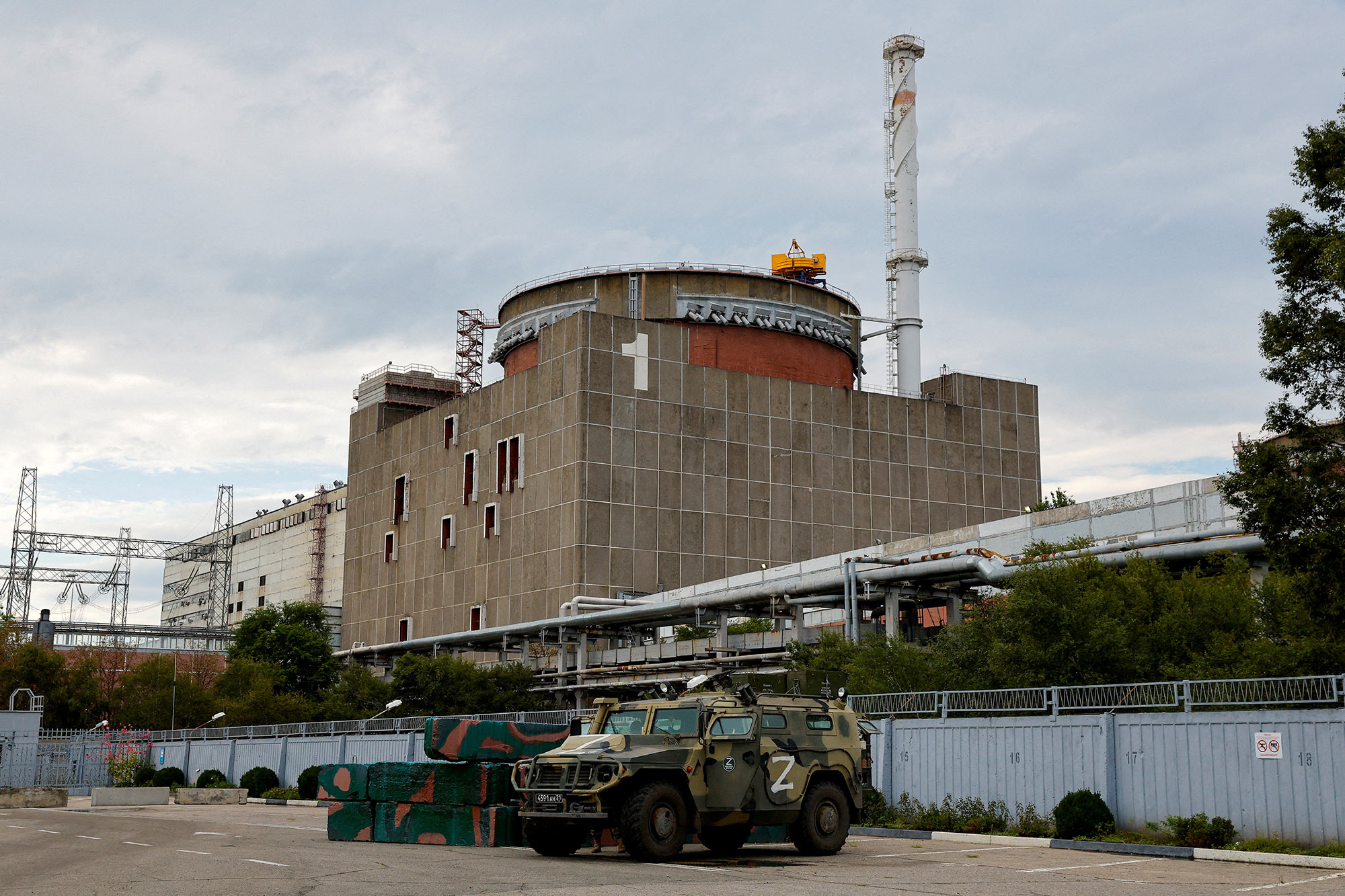 Russian forces who took over Ukraine’s massive nuclear power plant beat to death two staff members and abused several others, according to a report.

The Zaporizhzhia plant, which is the largest in Europe, was captured by Russian soldiers in March, and since then has been a flash point in the Ukrainian conflict. Experts fear that ongoing shelling in the area could trigger a nuclear disaster.

“A regime of harassment of personnel was gradually established,” following the Russian takeover, said Petro Kotin, the director of Ukraine’s nuclear energy agency, in an interview with a French news agency Friday.

“Two people were beaten to death,” he added. “We do not know where about 10 people are now. They were taken [by the Russians] and after that, we have no information about their whereabouts.” Kotin said that 200 others had been detained.

The United Nations’ International Atomic Energy Agency sent a 14-member inspection group to the plant last week. They described difficult working conditions at the facility and called for “the immediate establishment of a nuclear safety and security protection zone” amid what it said was an “untenable” situation.

Kotin told the AFP that power lines had been cut at the plant as a result of the shelling. The only functioning reactor is “operating a very low power level,” he said.