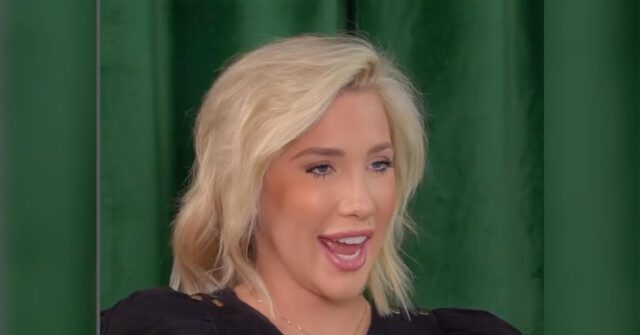 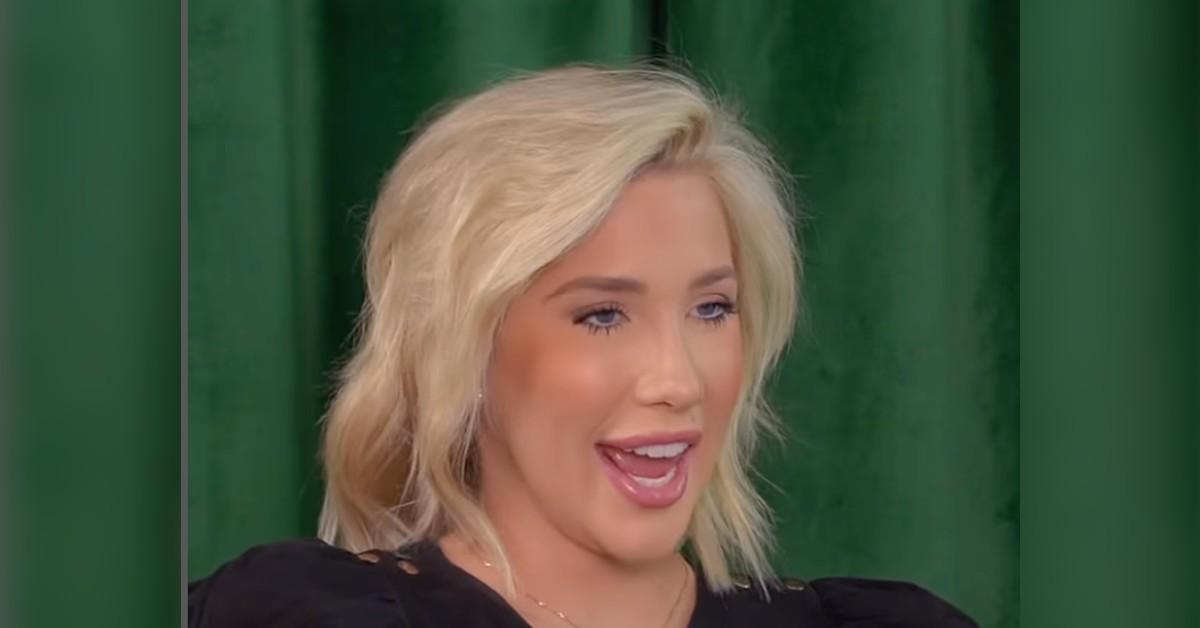 “We kind of had to say goodbye to my parents for somewhat, for a little bit of time for the foreseeable future and that was really, really, really tough. I haven’t filmed a podcast since then. The podcast today was filmed prior to my life falling apart,” the 25-year-old explained.

Savannah revealed the episode for this week, entitled “Life, Liberty and the Pursuit of Pop-Tarts,” was recorded on January 12, before the life altering shift. “I may seem happy-go-lucky and during that time there was a lot of hope that was had. I wasn’t faced with the reality of the situation,” she noted.