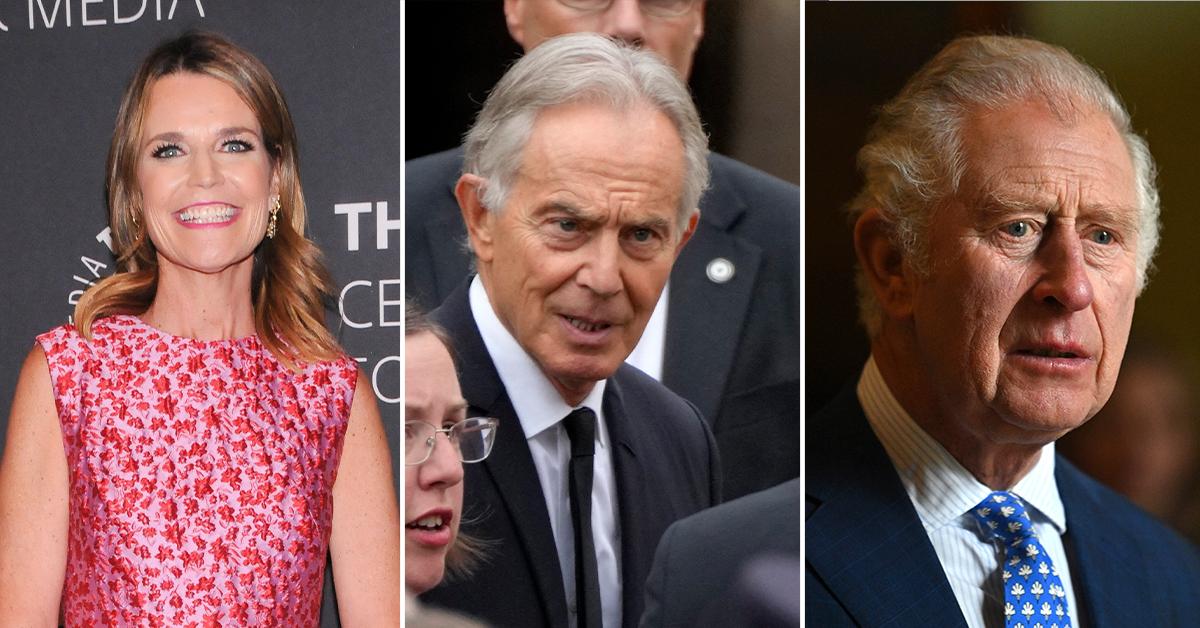 Aside from chatting about the Queen, Blair mentioned how Her Majesty had “responded perfectly” in the aftermath of Princess Diana’s untimely death in 1997 — even though she was critiqued for her cold demeanor by some of the British public.

A PRINCE NO MORE: EVERYTHING WE KNOW ABOUT PRINCE CHARLES’ OFFICIAL TITLE AS KING