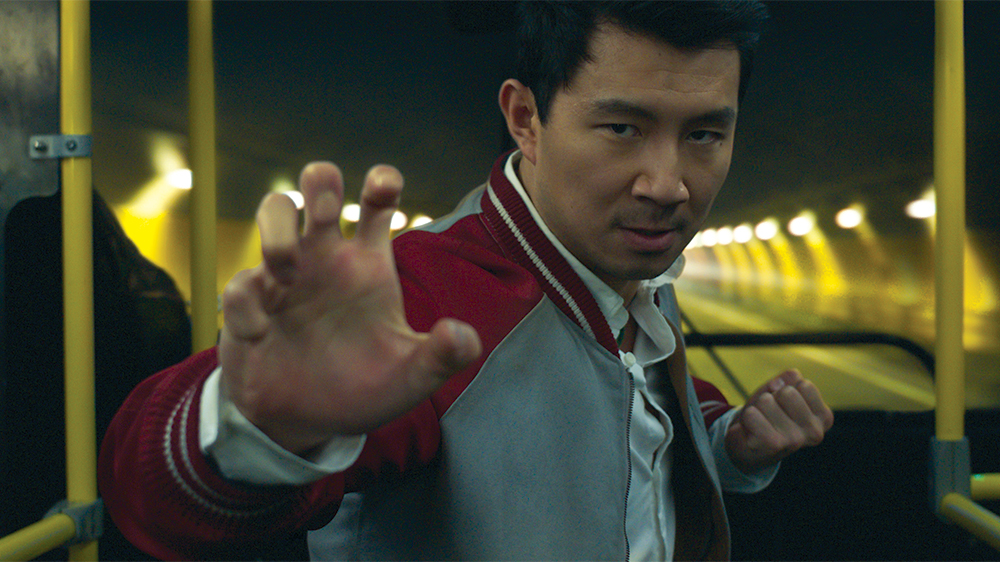 A sequel to “Shang-Chi and the Legend of the Ten Rings” is officially on the way with Destin Daniel Cretton returning to direct and write. He’s also in development on a Marvel series for Disney Plus.

“Shang-Chi” released over Labor Day weekend and currently is the highest-grossing film at the domestic box office with $224.5 million. The film made history for the Marvel Cinematic Universe as the first to feature an Asian lead and mostly Asian cast, which included Simu Liu, Michelle Yeoh, Awkwafina and Tony Leung. At the worldwide box office, the film has made $431.9 million so far and stands as the eighth highest-grossing film.

“Destin is an amazing collaborator who brought a unique perspective and skill to ‘Shang-Chi and the Legend of the Ten Rings.’ We had a fantastic time working together on the film and he has so many intriguing ideas for stories to bring to life on Disney Plus, so we’re thrilled to expand our relationship with him and can’t wait to get started,” said Marvel Studios president Kevin Feige in a statement.

Not much is known about Cretton’s Marvel series on Disney Plus, but sources tell Variety it is a comedy.

“Destin is a powerhouse storyteller with impeccable taste in material. As we continue to expand our roster, Destin’s unique voice will help usher in an exciting slate of content for our global audience,” said Tara Duncan, president of Freeform and Hulu’s Onyx Collective, in a statement.

“Working on ‘Shang-Chi’ with Kevin and the Marvel Studios team was one of the highlights of my life, and I couldn’t be more excited about Tara’s vision for Onyx Collective. I can’t wait to explore new stories & build new worlds with this community,” said Cretton.

Deadline was first to report the news