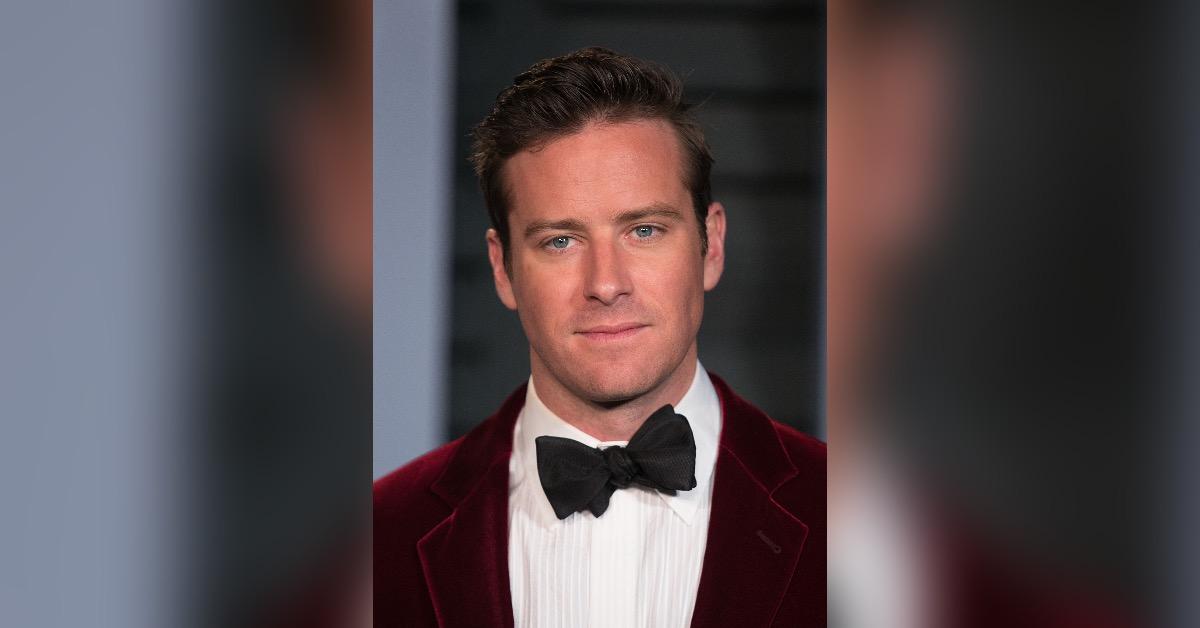 In the premiere episode of House of Hammer, ​​Flashd founder Courtney Vucekovich reveals that the On the Basis of Sex actor sent her messages in June 2020 — when he was still married to Chambers — and told her that he’d been separated for two years.

As the two began to talk, Vucekovich recalled losing her “entire sense of self” to the Entourage actor. Hammer’s split became official, and the two met in Palm Springs. Vucekovich recalled this period as a happy phase until something “degrading” happened, which made her break down. But she continued to see him. She later revealed a bite mark on her arm, which Hammer had referred to as a “badge of honor.”

INSIDE ARMIE HAMMER’S SEX DEN OF SIN: THE $5.8 MILLION MANSION HE ONCE CALLED HIS FAMILY HOME

Vucekovich also shared the Free Fire actor said that he’d only tied up mannequins and wanted to try it with her. She agreed, but said the rope left bruises.

“I didn’t like it. It didn’t feel safe…It was just horrible,” she confessed. “And you’re completely immobilized…I’m just closing my eyes until it ended, and he just went to sleep like it was nothing.”