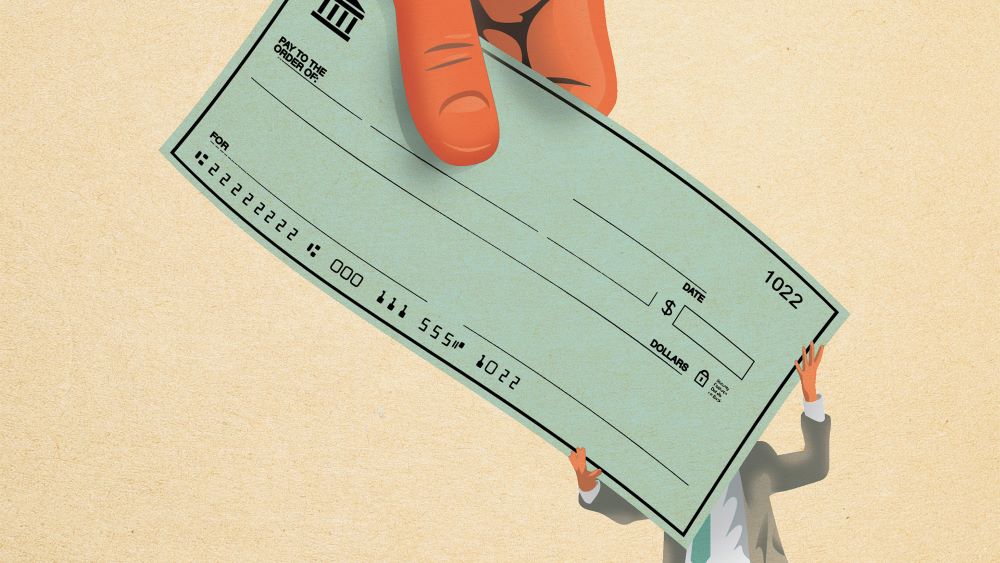 Singapore-based 108 Media has acquired all the assets of DCD Media Plc, a U.K.-based TV distribution and production group.

DCD is listed on London’s AIM stock market and the deal values it at $6.3m (£4.7m). The deal includes all DCD Media assets: September Films; RIZE USA; and DCD Rights, which has a catalogue of more than 3,500 hours of drama, entertainment, factual and music programming.

108 Media said that its ownership will give scale to and support the international growth of DCD Rights. Additionally, by owning a rights distribution firm, 108 Media will have “a super charged route to market” for its own content.

108 Media is involved in entertainment production and finance and has a focus on Asia and emerging markets. Its activities also include development, licensing and ad-sales.

The company said that it is working towards other corporate acquisitions within the next 18 months. It did not disclose whether it plans to retain DCD’s stock market listing.

108 currently has more than 35 original properties and literary acquisitions in various stages of development, financing and pre-production. These include: “Konbini Zombies” (U.K.-Japan), “Performing Kaoru’s Funeral” (Japan), “A Banquet for Hungry Ghosts” (U.S.-Taiwan), “I Am Vash” (Southeast Asia) and “Mrs Raffles” (U.K.)

DCD Rights will continue to operate as an independent distribution company and continue to grow its roster of high-profile productions. These have recently included dramas “The Secrets She Keeps” and “My Life is Murder,” as well as factual and entertainment franchises such as “Aussie Gold Hunters,” “Bettany Hughes Treasures” series, “Penn & Teller: Fool Us” and “Bridezillas.”

“The purchase of DCD Media Plc’s assets is just the start of our very exciting structural expansion of being first-tier co-production specialists and adds to our vision of building a modern multi-faceted media company operating proudly at the nexus of the creative and corporate worlds. Empowering visionary creators, championing bold new voices and creating compelling internationally-oriented content is at the forefront of our business and this only helps extend that further,” said Abhi Rastogi, CEO of 108 Media.

Environment Crises Controlled 2021. However These Developments Offer Some Hope