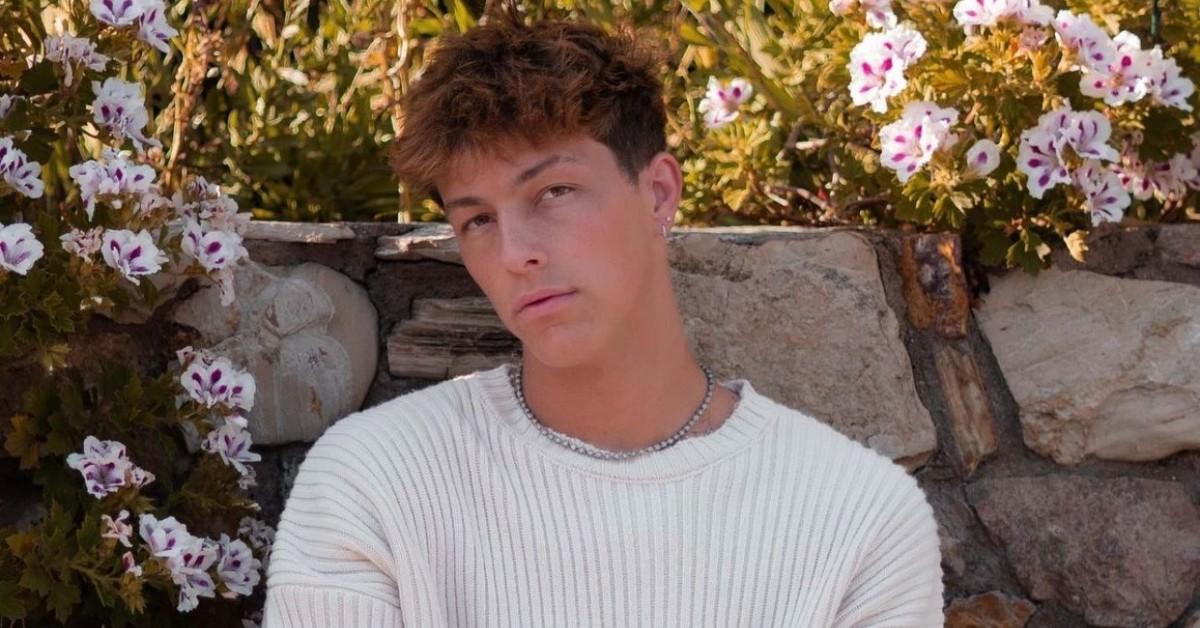 In fact, it has been quite the opposite, Holder revealed, noting it has been other people offering to pay individuals to “come forward and back them in this just to ruin my life.”

Touching on the unfair reality of his situation, Holder continued: “Whatever happened to you’re presumed innocent until proven guilty.”

Holder then questioned how fans, influencers and the public can believe these rumors when there has been zero evidence presented. “There is none,” Holder noted of alleged evidence. ‘The only evidence anybody has is me of the messages, the nudes, the explicit videos, photos and messages these individuals have sent me directly.”